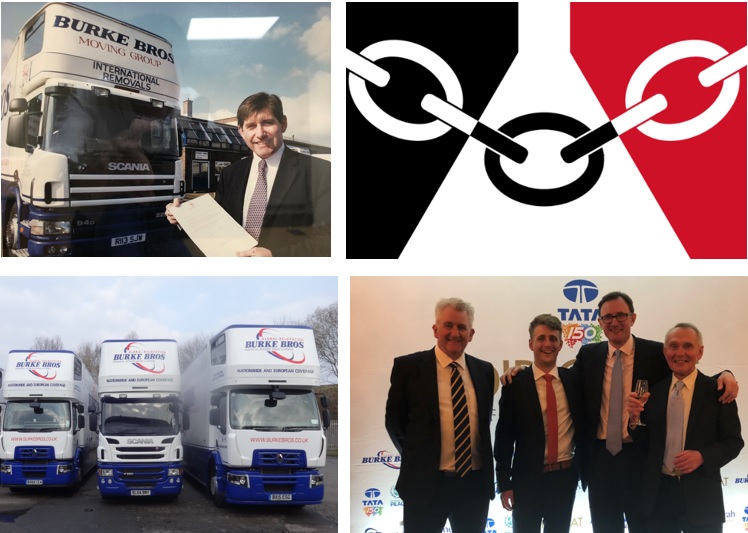 Supporting the local area
With Wolverhampton as their ‘own back yard’, Burke Bros have always been strong supporters of the area, none more so than back in 2000 when Gary Burke received correspondence from Her Majesty The Queen in recognition of bringing the merits of Wolverhampton to her attention prior to the successful bid for city status.

Operating nationally and internationally, Burke Bros are proud to keep the people of the Black Country moving and have a loyal customer base in the region and, as such, also take the opportunity to give back to the local area. They’ve undertaken a number of fundraising endeavours to support a range of charities carrying out vital work in the area local to their Head Office, from donations to coffee mornings and ongoing programmes to support the work of local charities.

Supporting the Black Country business community
As a company that has gone from strength to strength in the Black Country, Burke Bros also take the opportunity to support other companies in the area.
Gary Burke has been a member of the Chamber of Commerce board and alongside winning Service Provider of the Year award themselves, they were pleased to sponsor the ‘Family Business of the Year’ award, an award which is close to their hearts after years of combining family values into a strong brand and the dedication to providing a first class service.

As members of FIDI and PAIMA, Burke Bros International Development team work with worldwide colleagues and have developed a network of partners around the globe, meeting up annually with companies that provide moving, forwarding, shipping, logistics and related services in more than 170 countries. Furthermore, the company have represented the region at a number of high profile events with the diplomatic community due to relocations they have carried out for diplomats from embassies across the globe for many years.