A fond farewell to Richard Davies 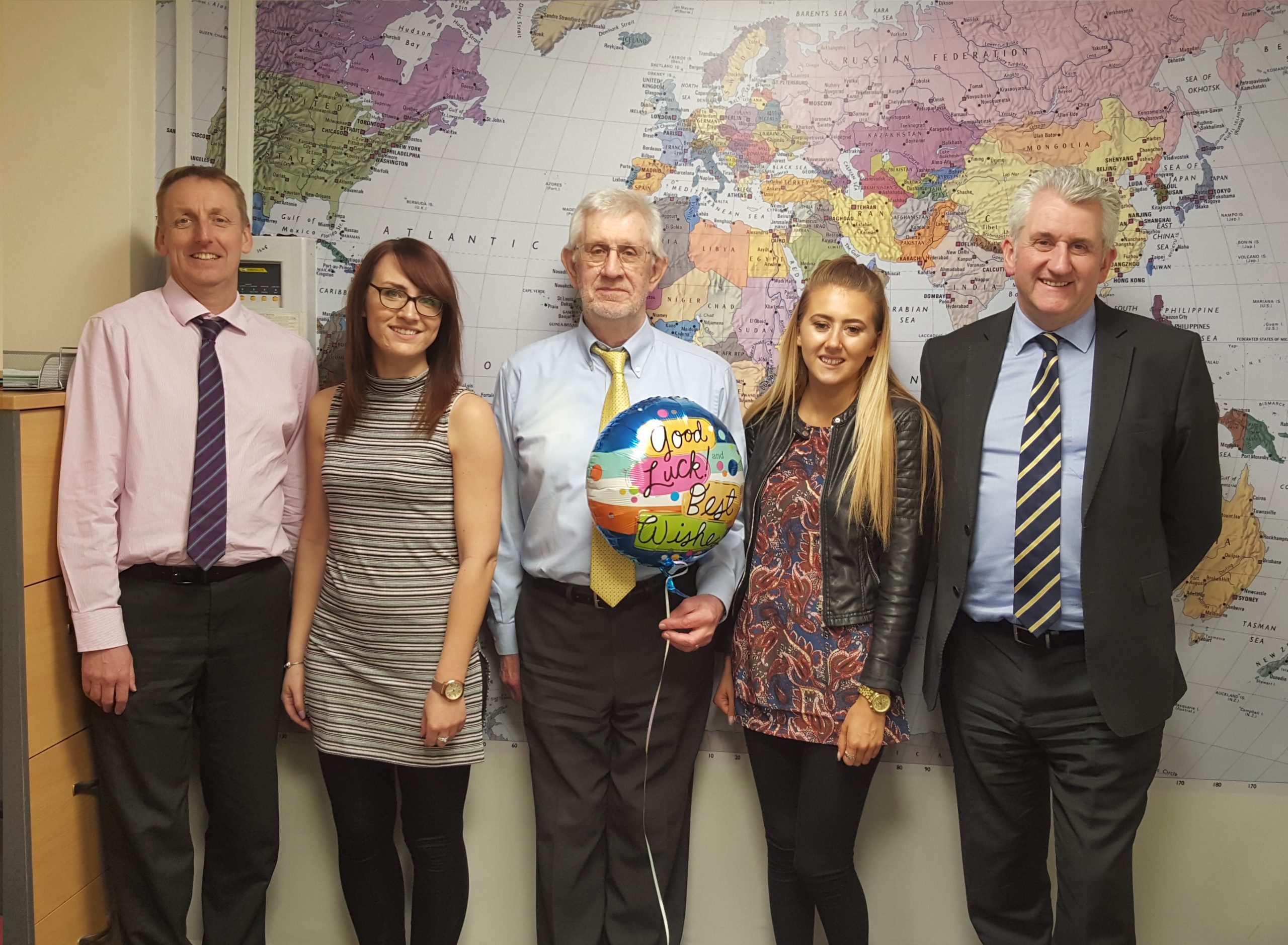 We would like to say a fond farewell to Richard Davies who is retiring today from Burke Bros. He started his working life at just the age of 17 and soon moved into selling carpets and furniture in 1980s.

Richard first began to work in removals with Pickford’s in 1989 where he was trained in the industry and worked as a sales estimator surveying peoples home ready to move. He went on to work for another known mover, the Britannia group and he also spent 15 years at Upton’s of Telford for 15 years working in various positions.

Richard first joined Burke Bros in 2005 where he worked on our French Desk operating moves to and from Europe.

Richard had to take a break from work for several years after he was diagnosed with Cancer, Hodgkin’s Lymphoma a form of cancer in 2008. Thankfully he made a full recovery from his treatment and was given the final all clear in 2012.

He came back to work for Burke Bros in 2014 where he has been a valued member of our sales office operating the European Desk and also keeping the rest of our sales team in check!

When reflecting on his time in the removals industry he said “I will miss the customers the most, you meet people from all walks of life and getting to know their aspirations of starting a new life abroad and being to help them on their way. As well as those who I have helped return to the UK be welcomed home!”

Now on his fourth try, he has finally decided to retire from working fulltime – watch this space!!!

We would like to thank Richard for all of his hard work whilst at Burke Bros over the years and you will be sorely missed. 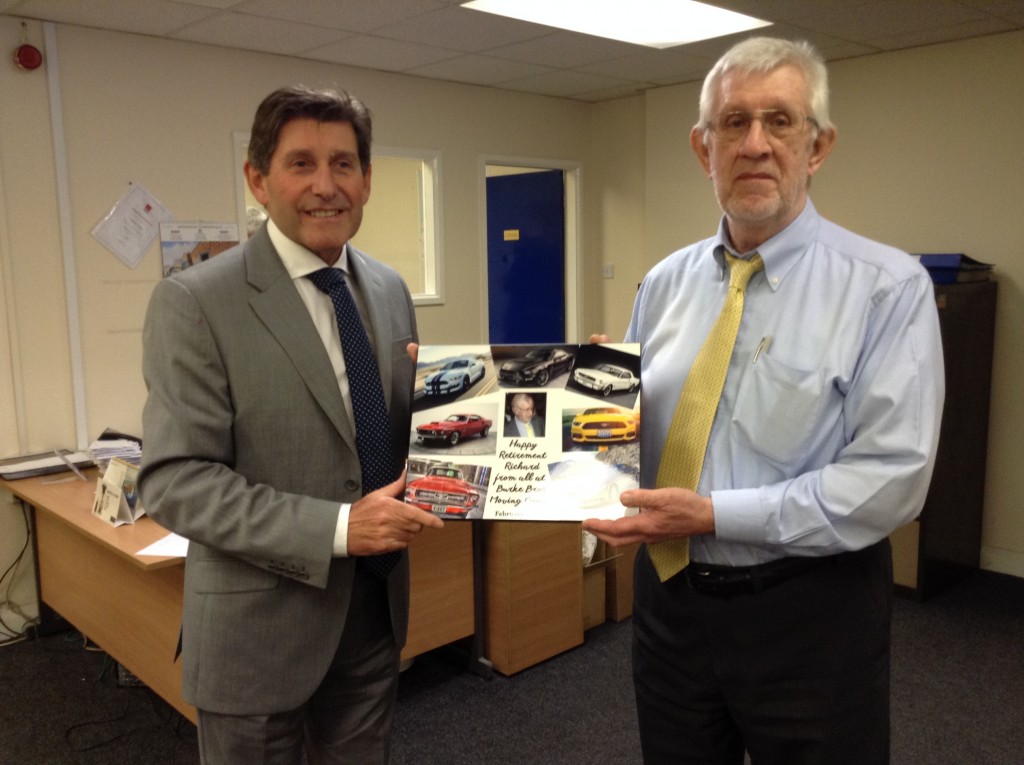