A Love of Languages Leads British Family to Cyprus 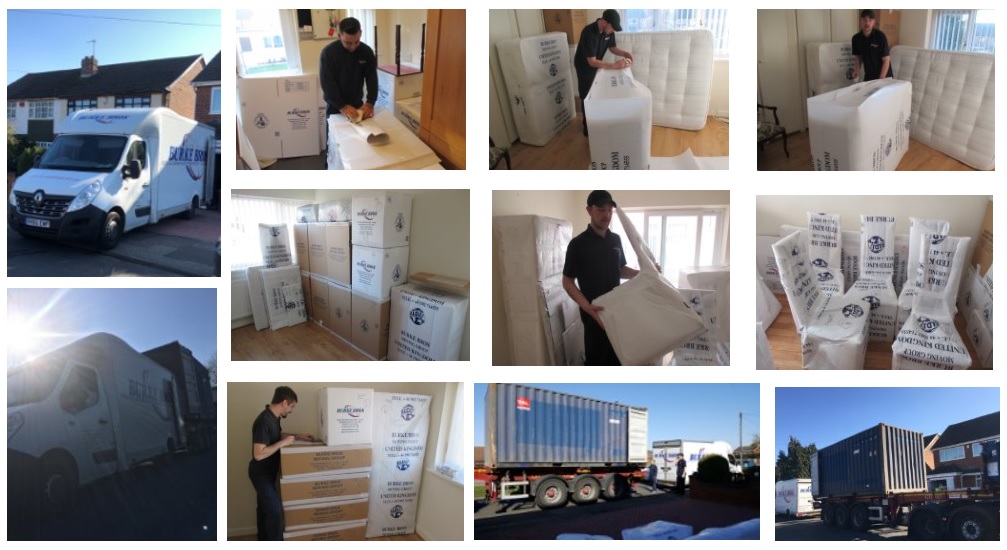 Customers Margaret and Gary Clinton have owned a property in Cyprus for the last twelve years and always had the intention of moving from their home in Willenhall in the UK and settling in Cyprus when they retired. In August Gary was given the opportunity to take early retirement from his position of Head of Airworthiness and Technical Publications at UTC Aerospace Systems and Margaret decided to retire also from her Position as Manager Roman Originals Lichfield.

At the same time their son, Carl Clinton, was keen to start an English Language School in Cyprus. He is taking a wealth of experience in the education sector working in the UK and internationally and even completed a tenure as a visiting lecturer at the University of Wolverhampton and looks forward to developing innovative teaching not just in the spoken language but also the teaching of maths and science in English. So the decision was taken as a family to acquire a larger property in Cyprus and make a permanent move.

To ensure that the move to Cyprus was conducted as professionally as possible, they decided to opt for a professional removal service. Gary Clinton explained: “after lots of research we felt that Burke Bros were a well-established company with a sound reputation coupled with the experience and knowledge required to deliver the moving package that we needed.” An experienced Burke Bros estimator visited the Clintons UK home to accurately calculate the volume, discuss packing requirements and logistics of the move.

After a day of Burke Bros trained crews export packing and wrapping of furniture, the families’ household effects were loaded into the container at residence the following day, Mr Clinton added: “The level of service has been excellent. There was no pressure to complete the move on a particular date and the flexibility they have shown has been brilliant. The team was fabulous and worked hard from the time of arrival until the container was sealed. I cannot find any fault and they demonstrated a level of professionalism and trustworthiness that is a credit to the company.”

With their possessions appropriately packed, the inventory checked, the container was locked, sealed and taken to the port of Felixstowe to be safely on their way to Famagusta via Limassol port.  Upon arrival in Cyprus, the effects are customs cleared and delivered to the property in Famagusta.

Each move is unique and poses its own set of challenges the family added: “with the completion date for our new property in Cyprus constantly moving Jackie, in the Burke Bros office, was always in contact and was accommodating and reassuring. We would have no hesitation in recommending Burke Bros to anyone contemplating a similar move.”