A New Life ‘Down Under’ Proves to be of Continuing Appeal 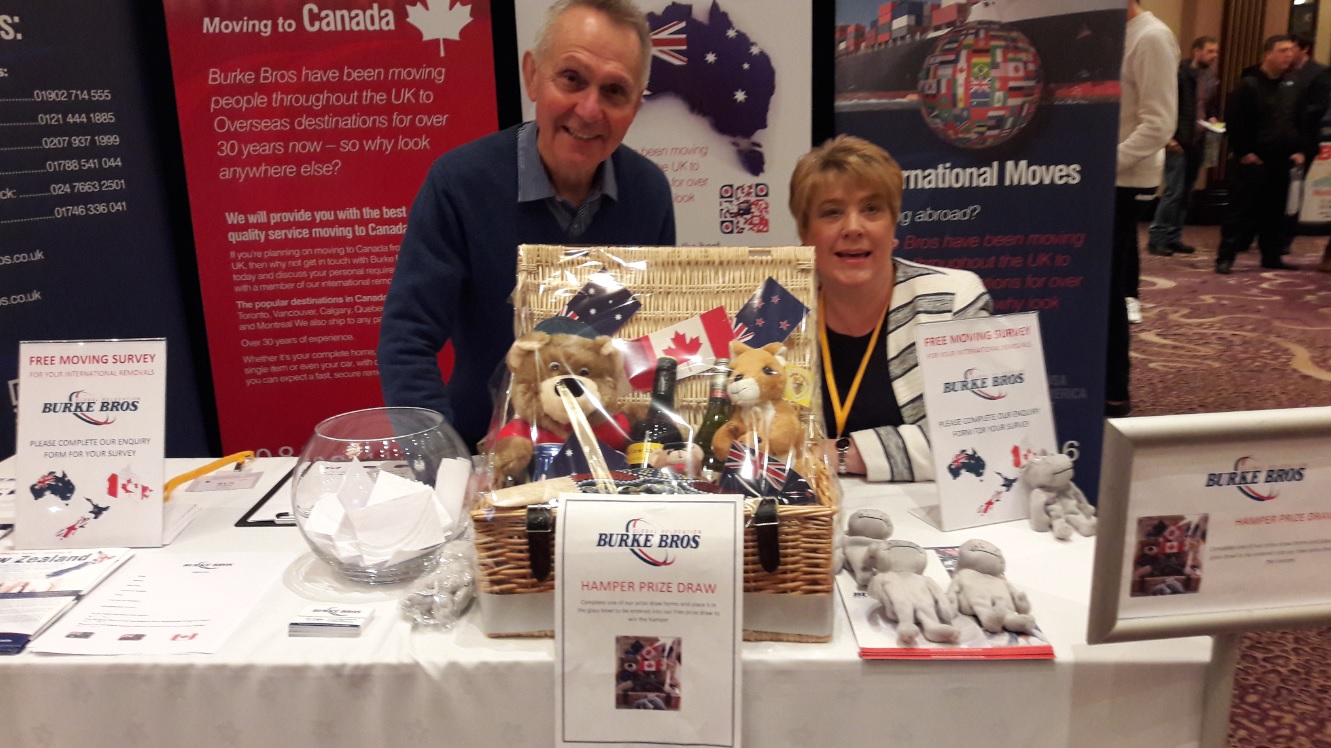 Burke Bros Moving Group have had another great weekend at the Down Under Show Birmingham (at the Motorcycle Museum). We always love to speak to so many interested in emigrating to Australia, New Zealand and Canada. It was also great to see the continuing increase in recent times of those considering the move ‘Down Under.’

It has been well documented that countries such as New Zealand have experienced the highest number of British migrants entering the country in ten years.  The Down Under event is the UK and Ireland’s largest dedicated event for emigrating to Australia and New Zealand and we look forward to the continuing success of the event during the coming year.

For further information on removals to Australia, New Zealand and Canada please give us a call on 01902 714555 or email: sales@burkebros.co.uk