A Summer of Madness in France 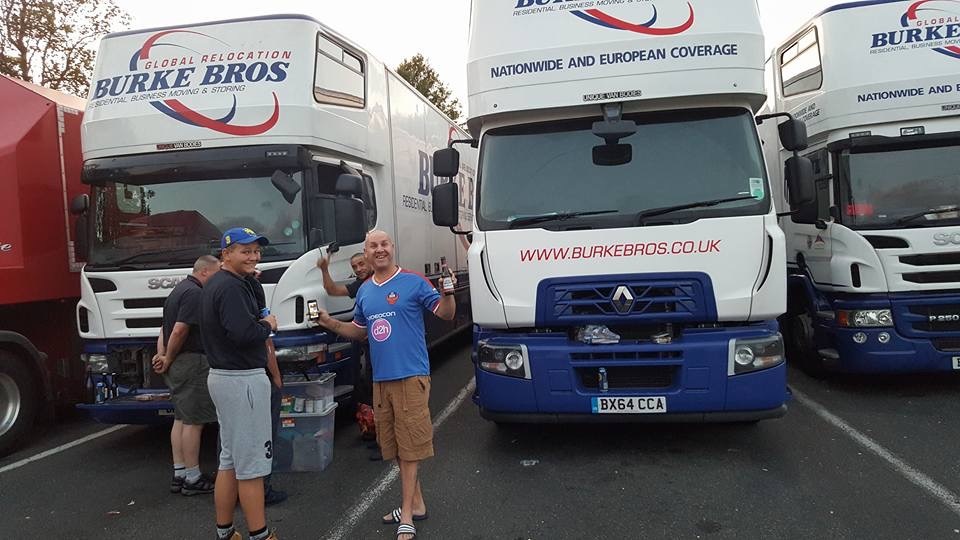 Burke Bros Moving Group specialize in removals to France and Europe and we have found this past summer to have been one of our busiest since 1988 with customers moving to France. There has never been a better time to move to France with a strong exchange rate and reasonably priced French housing, we have seen an upturn in people moving there for a new lifestyle.

We are proud to announce we have secured a major Anglo-French corporate relocation deal involving up to 50 moves in 2015 between France and the UK for one of France’s top 10 companies.

With over 39 trips to France in just the past few weeks, we have to hire in extra trucks to cope with the demand, whilst still carrying out moving and storage work throughout the UK. We have been travelling throughout France to many of the major cities and provinces including Lyon, Marseille, Toulouse and Paris. We have been using specialist outdoor furniture elevators in Paris where the town houses do not have lifts for us to safely move furniture in to and out of the buildings.

During this busy time we have also been faced with the ongoing migrant crisis in Calais and have been facing delays of up to 24 hours, we have been using alternative routes such as Portsmouth to travel to and from France.

With the upcoming French Property Show at the Olympia Central in London in September, you can book tickets here https://www.fpeolympia.com/, we are looking forward to speaking to many more excited customers who are considering the move to France!