Brits Look For a New Life in Cyprus 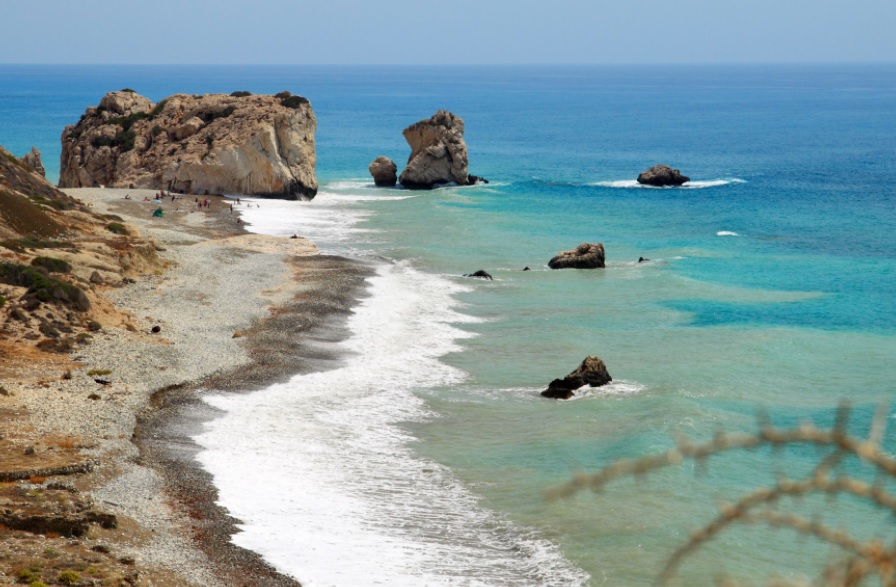 As one of the closest destinations to the UK for winter sun, Cyprus is once again re-emerging as a key destination for British expats buying abroad.

Cyprus may have suffered a number of setbacks; it was well reported that its banks and financial institutions fared badly in the global financial crisis. However, in more recent times it appears the tide is turning and Cyprus is regaining its stability and prominence in the international property market for Brits once again.

Located as the point where east meets west, between Europe and the Middle East, Cyprus provides an ideal base for expats in a range of scenarios. Some, for example, are working in the Middle East but establish homes in Cyprus, others are drawn in by the citizenship for investment programme; in which the purchasing of a property can make purchasers eligible for a visa or passport. Cyprus also has reasonably short flying times from such places as Moscow. However, British ex-pats still make up the majority of those purchasing property and residing in the country from overseas. Approximately 65,000 in fact have created permanent homes in Cyprus.

Historically, the country has always been popular as a destination for retirees, but of course, in latter years, Ayia Napa has become well renown as a hotspot for clubbers. Equally, the mountainous regions still provide an appealing lifestyle for those who have a love of the great outdoors and the up and coming marina area of Limassol is proving to be quite a draw.

Burke Bros Moving Group have become specialists in removals of household content and vehicles to and from Cyprus for many years and have very strong partnerships with highly reputable agents in Cyprus. We would be happy to supply you with any further information on our regular removal service in and out of the country. Please don’t hesitate to contact us on 01902 714555 or email sales@burkebros.co.uk.