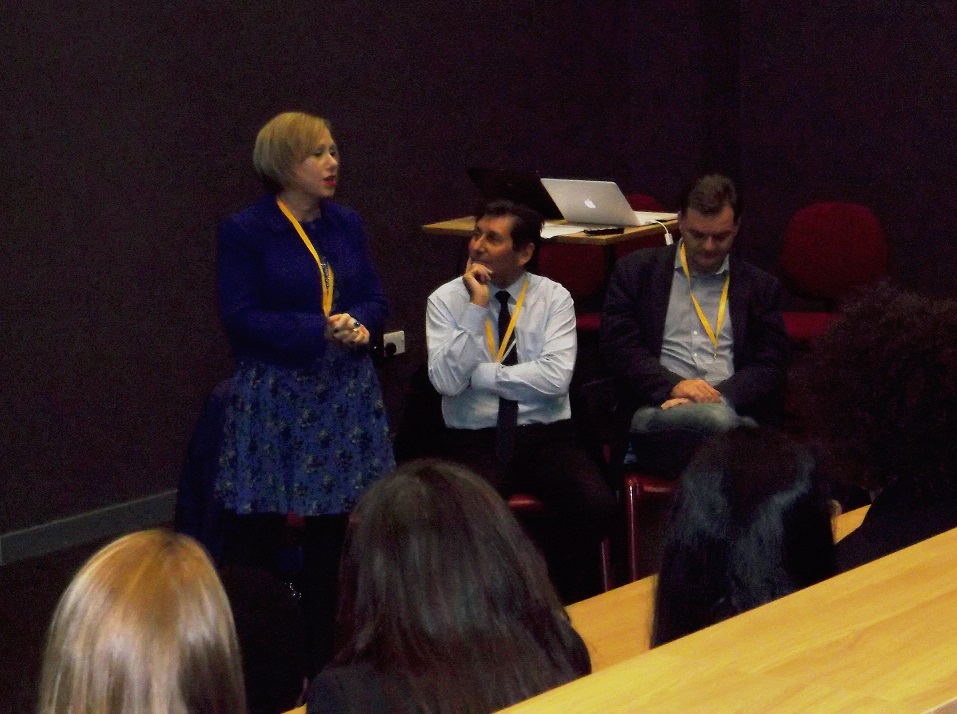 Highfields High School in Wolverhampton, was attended by members of the Black Country Chamber of Commercelast week where they gave a presentation to A Level students, giving them a personal insight in how they became successful business men and women, and aiming to help give the students guidance on how to shape their future careers.

The BCCC members, including our own Gary Burke MD of Burke Bros Moving Group, spoke passionately about their current job roles, and the previous positions they had which had led them there. Some had studied other subjects and had gone into different fields. They shared a very open and honest view on choosing careers, and explained the reality of ideas changing in the career you may want to follow. Each of the BCCC members shared their experiences to students at Highfields High School, which they thoroughly enjoyed.

BCCC member’s provided information on their backgrounds after they had left school, and they gave detail about how they really felt when changing and adjusting their career paths. The students really appreciated how open the BCCC members were. One student said: “It was a quite a passionate talk, it really taught me something. You just don’t know how you feel about your career in the future until you get the opportunity to have a talk like this; it’s really taken the pressure off me.”

The students felt that they were able to communicate well with the BCCC members and said that the insight given was very useful. Another student said: “I was surprised that even though they are business people, they were open in talking to us, it was casual, and more personal. The one thing I learnt from today is to take every opportunity you can get.”

Gary and the other BCCC members wanted to offer advice and help the students by sharing their experiences through their business life and education; and it seemed that this proved to be extremely valuable to the students for their progression into the next step of their education and future careers.

On a final note Nigel voiced for all the BCCC members that “It’s great to see something the board has spoken passionately about turned into a reality as a joint approach, rather than separate individual companies, and I can’t wait to get involved again”.

Hopefully by encouraging and engaging with people in younger generations to expand their ideas about their future careers, we will continue to see younger individuals coming through the removals industry.