Burke Bros have received another award! 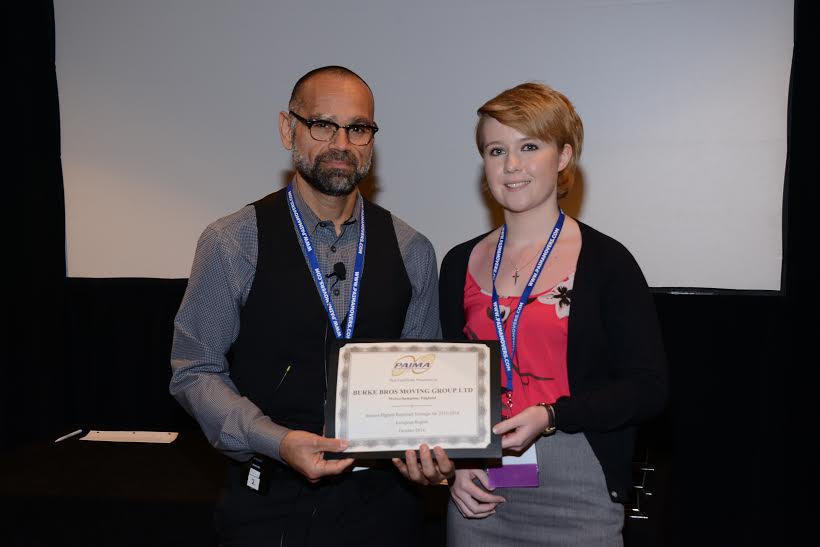 Burke Bros are pleased to announce that we have won another award at the PAIMA convention last week, for the Second Highest Reported Tonnage for 2013-2014 in the European region. The 30th Annual PAIMA convention held in Florida saw members from international removals companies from across the globe gather for meetings and to discuss the future of the industry. Milly Dale our import & export co-ordinator, who attended the convention for the first time last week, accepted the award from Jose Marrero the new president at PAIMA for 2014-2016.