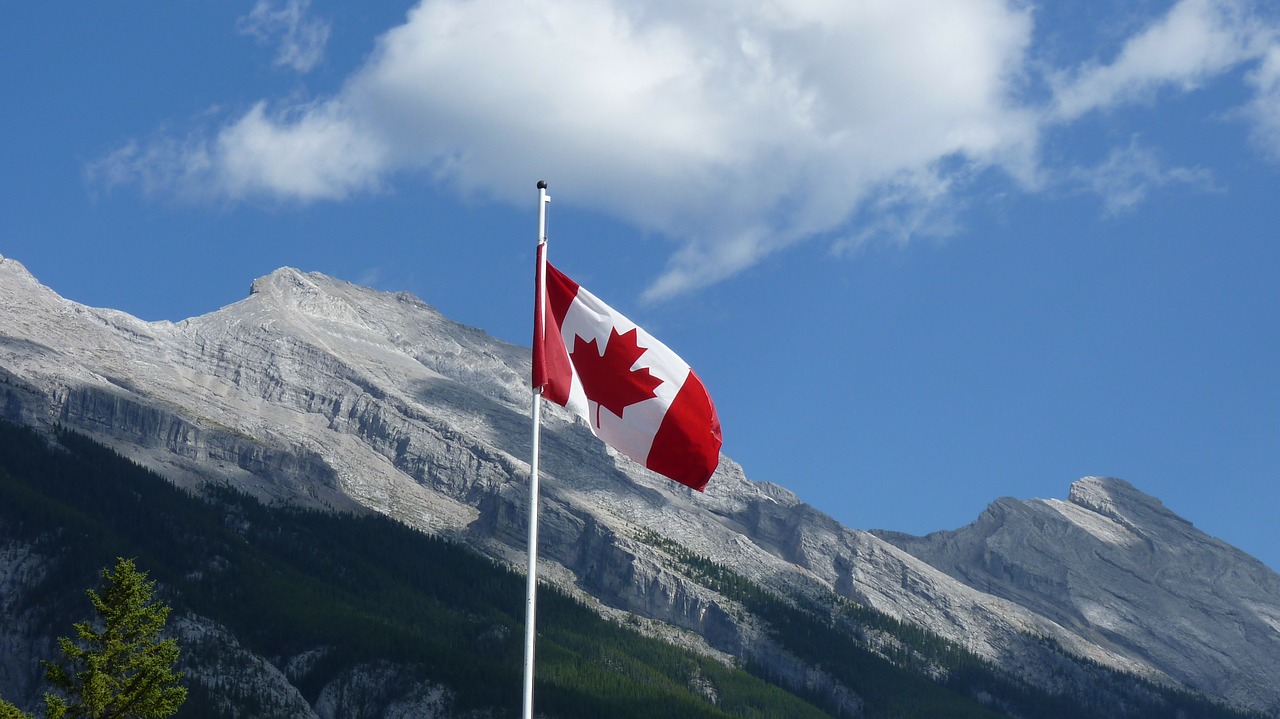 Between 2019 and 2021 Canada immigration plans on welcoming 1 million new permanent residents.  There are a number of routes to gaining residency in the country and, in particular, Canada is giving more power to the provinces when it comes to recruiting new immigrants.

In fact, the Provincial Nominee Program (PNP) is expected to provide a route to permanent Canadian residency to 200,000 people between 2019 and 2021, and as such is becoming a key element in the country’s immigration policy. The program is becoming the fastest growing economic Canadian immigration programme due to the governments gradual increasing of the province’s annual allocations for each of their respective programs.

The programs enable provinces and territories in Canada to nominate individuals and families that express a wish to settle in their province/ territory, subject to the criteria set by the particular province. The applicant has to show that they have the skills, education and work experience to make a positive contribution to the local economy and Canadian society.

Each Provincial Nomination Program is split into multiple sub-programs and categories or ‘streams.’ Once a candidate has chosen the most appropriate stream that is open they must complete a PNP application for a province/ territory before receiving a provincial nomination certificate and then apply to Immigration, Refugees and Citizenship Canada (IRCC) for permanent residency.

The process for application varies between PNP streams; some require an expression of interest to be submitted first, whilst others operate on a first come, first serviced basis.

Burke Bros have been moving household effects and vehicles to and from Canada for almost 40 years. Our International Department, are able to offer advice on the process of shipping household goods and vehicles to Canada on a regular basis and can be contacted on 01902 714555 or by sales@burkebros.co.uk. We also have a dedicated webpage for our services to and from Canada.