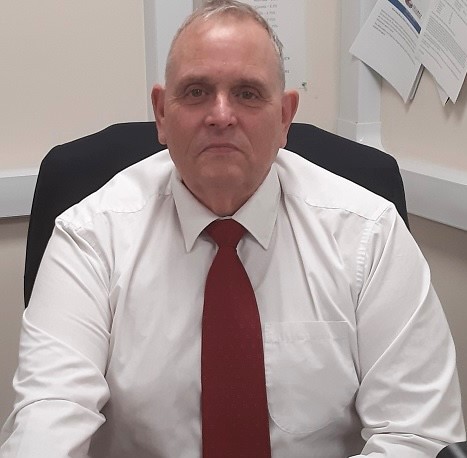 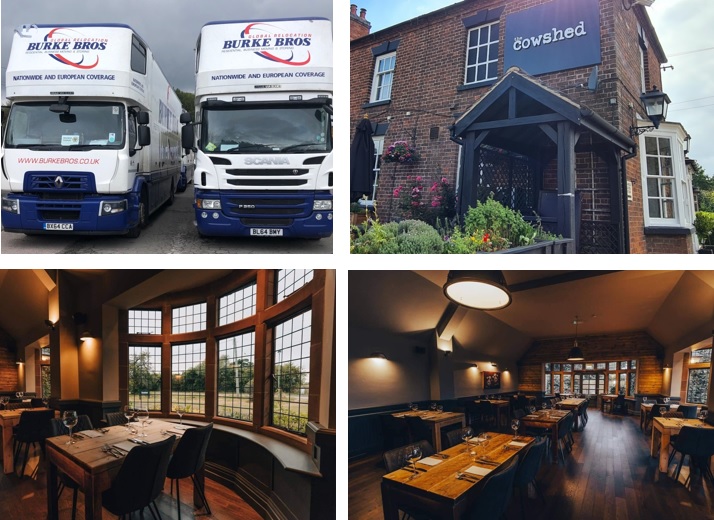 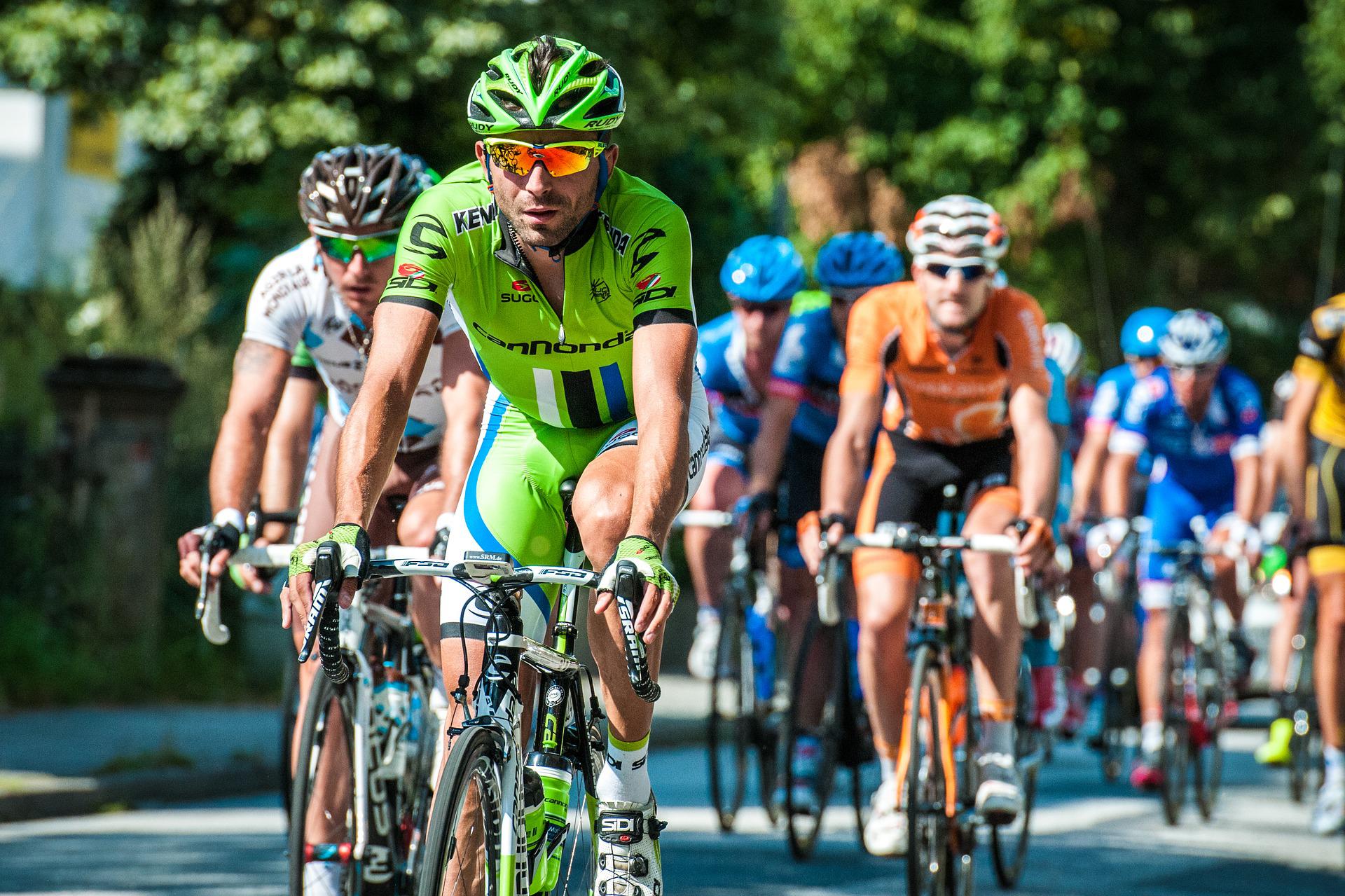 A Big Year for Forty

Final training and preparations are underway before the Wolverhampton to Aberdovey charity bike ride next week, in which Gary as Director and trustee of local hospice Compton Care, is cycling to raise funds for the local charity in their 40th year[...] 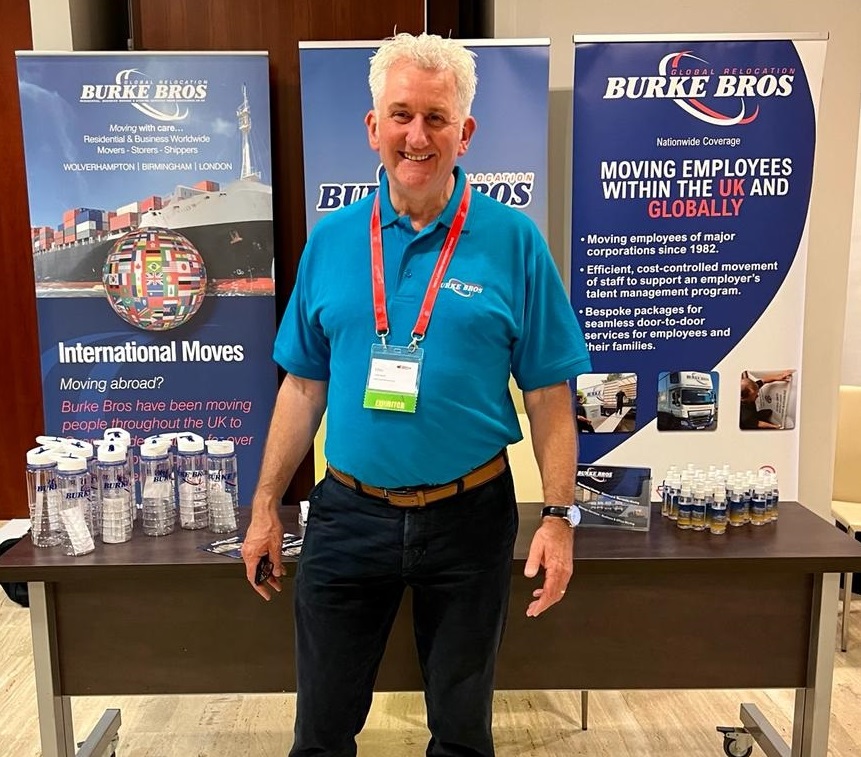 The European Relocation Association (EURA) conference is underway in Seville this week. Looking forward to a week of advising on removals and shipping with relocation service providers across Europe. Day one was the Burke Bros turquoise polo shirt! Keep your eyes[...] 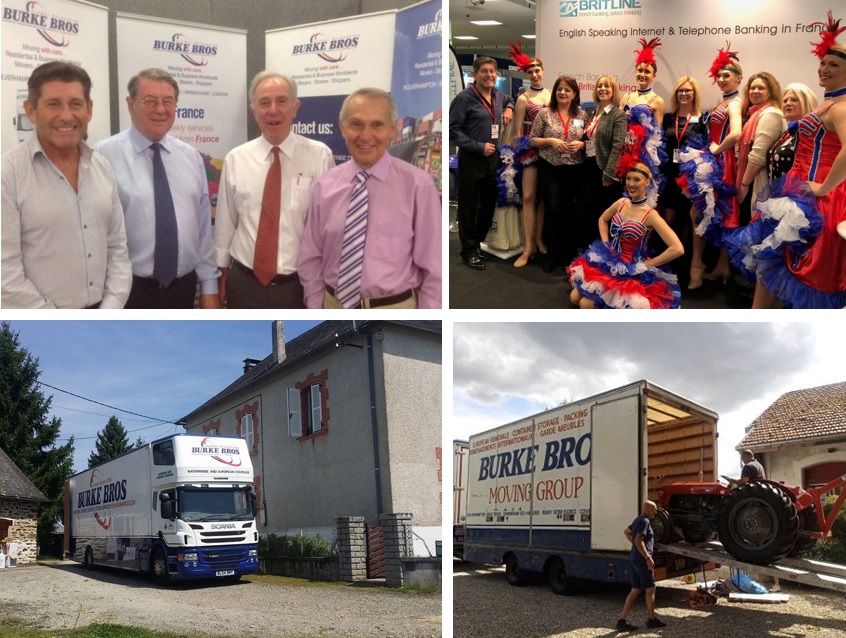 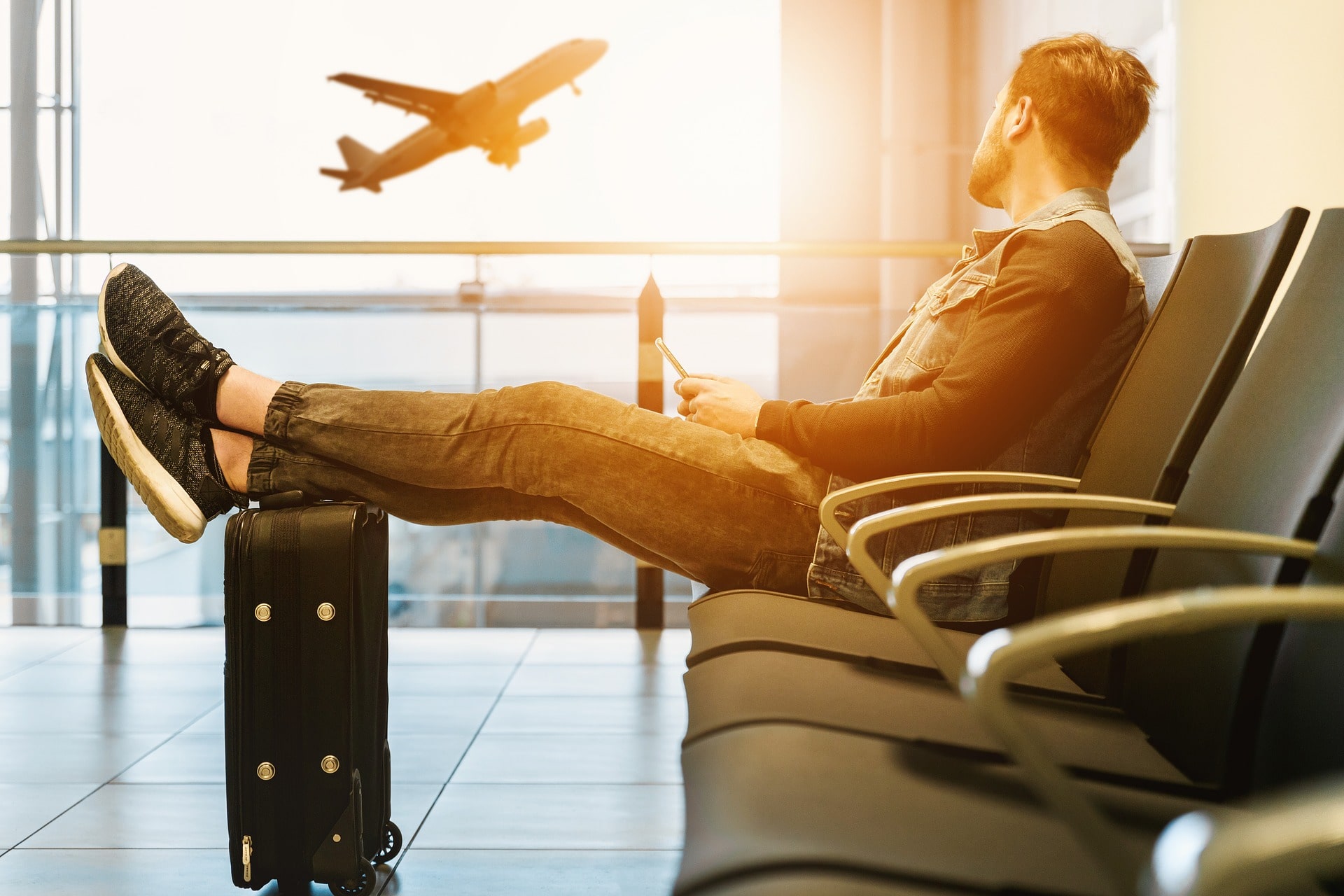 New Zealand is finally opening up to its own nationals abroad and from today, it is also opening up to overseas visitors as part of a ‘five stage’ plan throughout 2022- providing welcome news for many New Zealanders who have been[...] 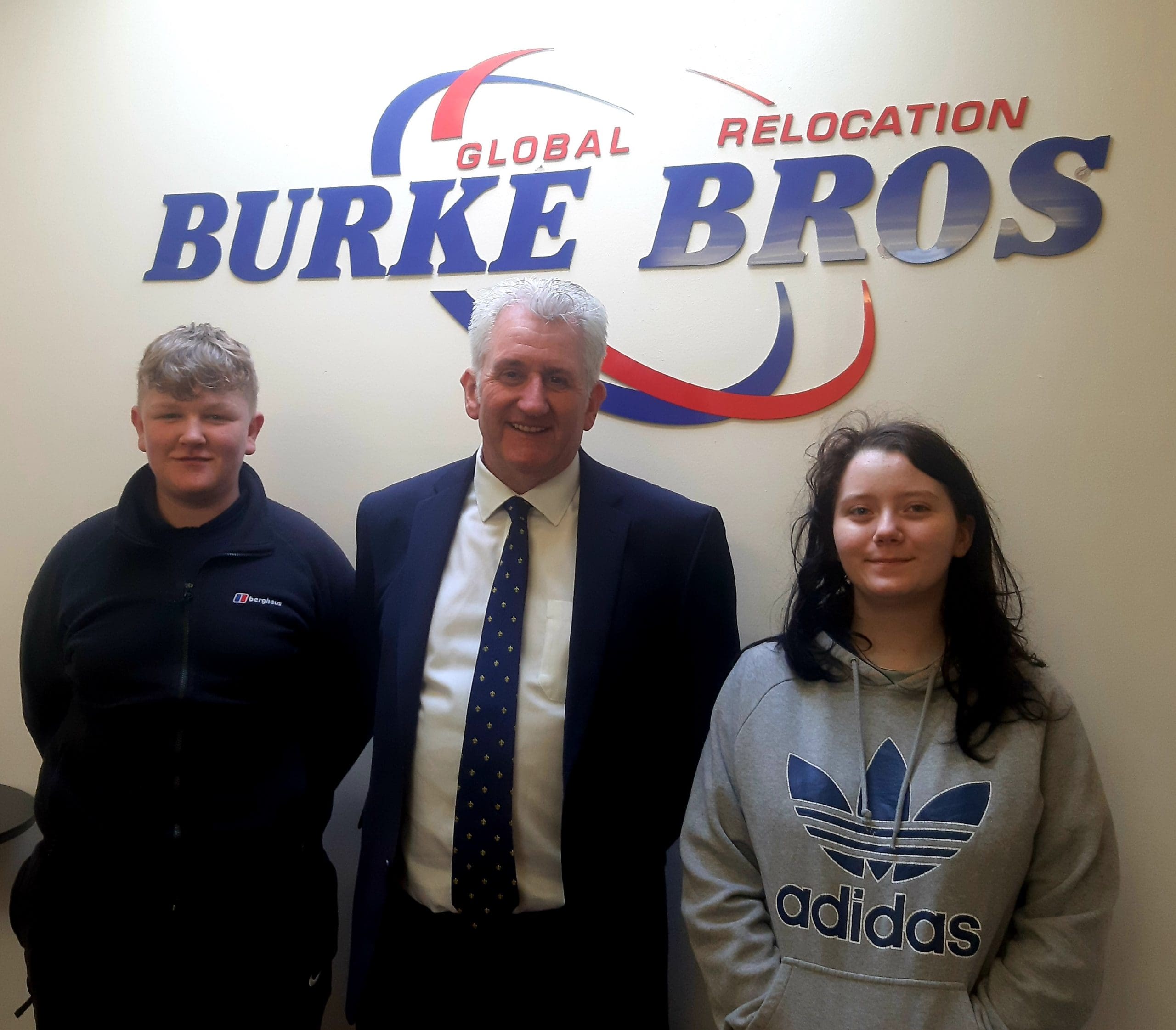 Burke Bros Goes Back to School

This week, Burke Bros Moving Group have been joined by some young recruits as two pupils from local secondary schools completed work experience with the moving and storage company. Sophie Watts and Kyron Pilsbury are in year ten of secondary school[...] 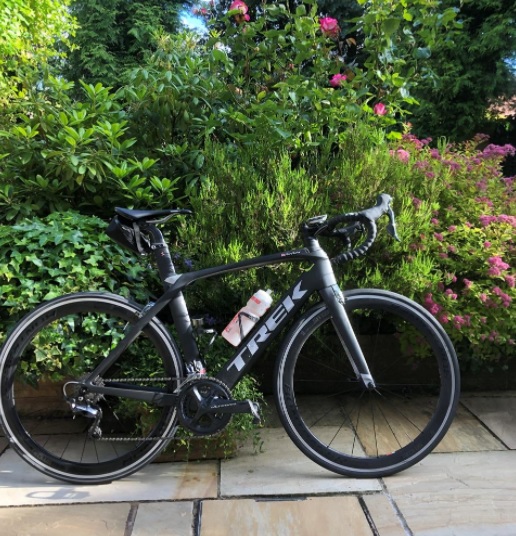 With the return of the Wolverhampton to Aberdovey bike ride this June, not only are Burke Bros the official logistics provider for the event, Gary Burke is also entering the ride to raise funds for local hospice, Compton Care.  Burke Bros have[...]