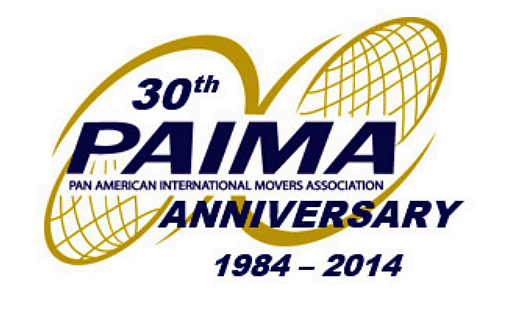 Burke Bros are excited to be attending the prestigious 30th Annual Convention of the Pan American International Movers Association (PAIMA) from the 3rd-6th October 2014. The 2014 convention celebrates 30 years of PAIMA, as it was founded in 1984 by 16[...]

Tonight we could witness a monumental moment in the history of the United Kingdom. After over 300 years,[...] 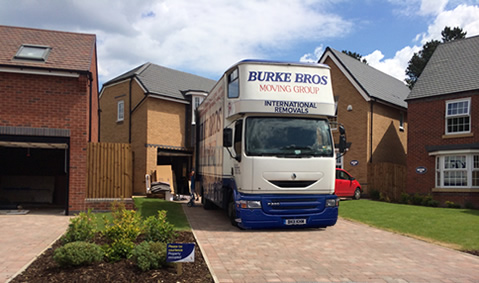 Burke Bros have moved the first family into their new home on the new Woodthorne development.

After ADAS and EUROFIN moved out of Woodthorne on the Wergs Road, Burke Bros moved 36 laboratories and offices for Eurofin to the i54 business park in 2012, the buildings were demolished and ready for [...] 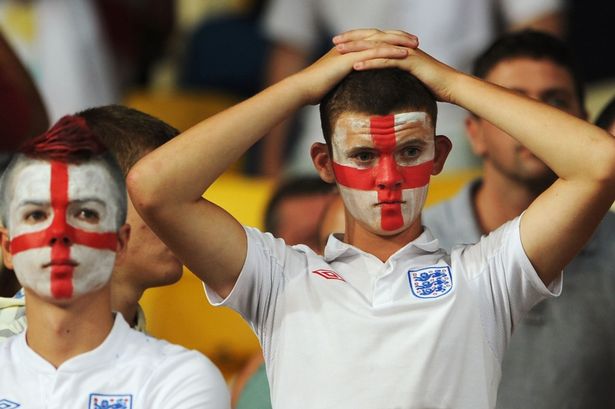 IS IT REALLY TRUE?

Two games in and England are out of the world cup… can you believe it???

Well, despite England not being able to make any more moves on the rest of the world cup countries, [...] 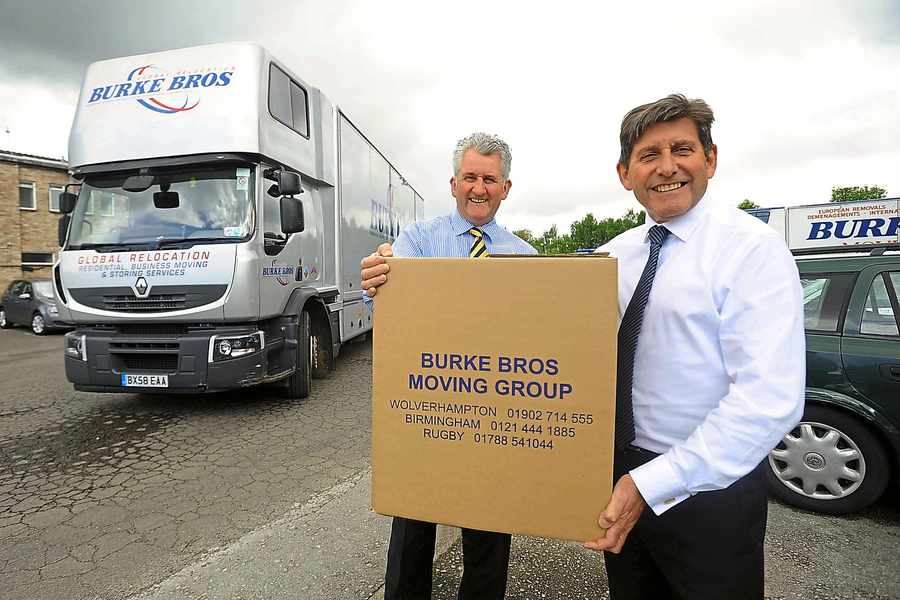 Burke Bros Moving Group have been rewarded from an Express and Star – backed fund.

Burke Bros Moving Group is the latest business to receive the fund from Green Shoots. Report by Express and Star 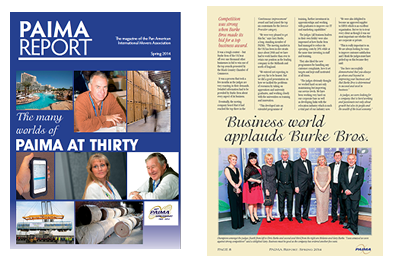 Burke Bros Moving Group is in the PAIMA Report

Congratulations to PAIMA for achieving its first 30 years! In the magazine of the Pan American international Movers Association you will see full page service provider of the year winner. “We are always looking for ways to improve customer satisfaction,”[...] 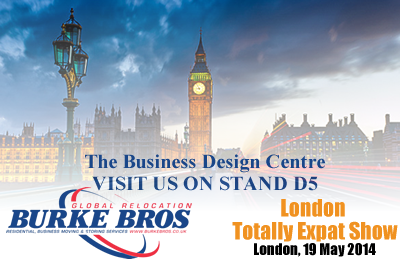 The Business design centre hosts London Totally Expat Show 19th May As usual Burke Bros Moving Group will be the number one mover exhibiting at the show. Attended by hundreds of global mobility professionals, providers, consultants and industry experts, there is[...] 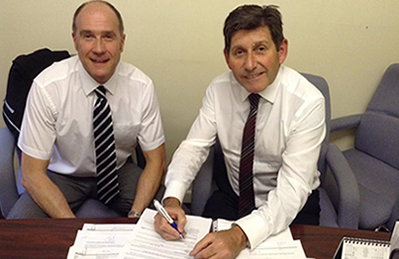 Vehicle will be built and ready for work in September.

Upcoming Events in Birmingham (Down Under Live)

Do you want to emigrate to Australia or New Zealand? Come and find out how at Down Under Live; the UK’s number one event for down-under.

This is the UK and Ireland’s BIGGEST dedicated event for Australia & New Zealand, featuring the[...] 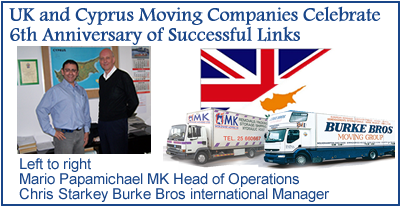 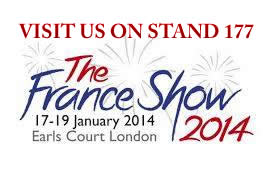 Burke Bros Moving Group have instigated a Corporate Social Responsibility Policy which runs hand in hand with our ISO9001 and FIDI FAIM accreditation. We believe it is our responsibility and duty to ensure we meet[...]