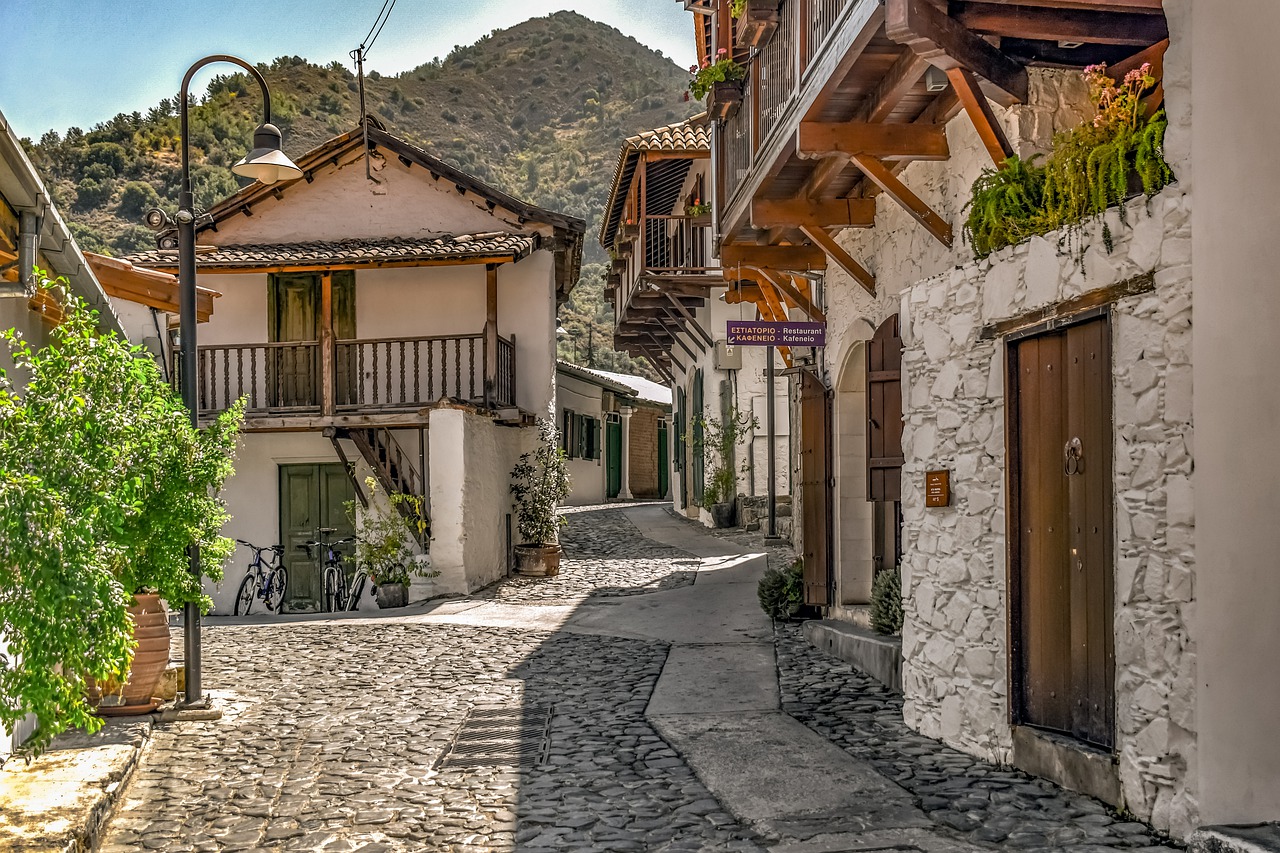 According to official figures released by the Department of Lands and Surveys, the number of Cypriot properties sold in May 2019 was at its highest since July 2008; marking the highest peak in sales for 11 years.  Since the start of the year, there has been an upwards trend and May’s figures have reached quite a peak.

A total of 1,423 contracts were issues for the sales of both residential and commercial properties on the island; a 72% increase on May 2018.  Of the sales contracts deposited, 59% were by Cypriots and 41% by non-Cypriots.   It is thought that the surge in the first half of the year, and in the month of May, could have been partly prompted by more stringent passport criteria coming into effect from 15 May 2019, which may have motivated foreign nationals to acquire passports prior to the deadline.

Paphos saw the biggest increase in sales, with sales more than doubling, closely followed by Limassol, where sales increased by 94%.  In particular, property sales to the overseas (non-Cypriot) market rose by 59% in May of this year compared to last May with Nicosia witnessing the greatest effect of this and seeing an increase of 150%.  This area of the market has also seen an increase of 20% during the first half of the year since January 2019.

We are specialists in the process of moving household contents and vehicles to and from the island of Cyprus and for any advice on the removals process; our International Department would be pleased to speak to you.  They can be contacted on 01902 714555 or at sales@burkebros.co.uk.  We also have a comprehensive webpage dedicated to our moving services to and from Cyprus, this can be seen here.