Do you dream of retiring by the coast? 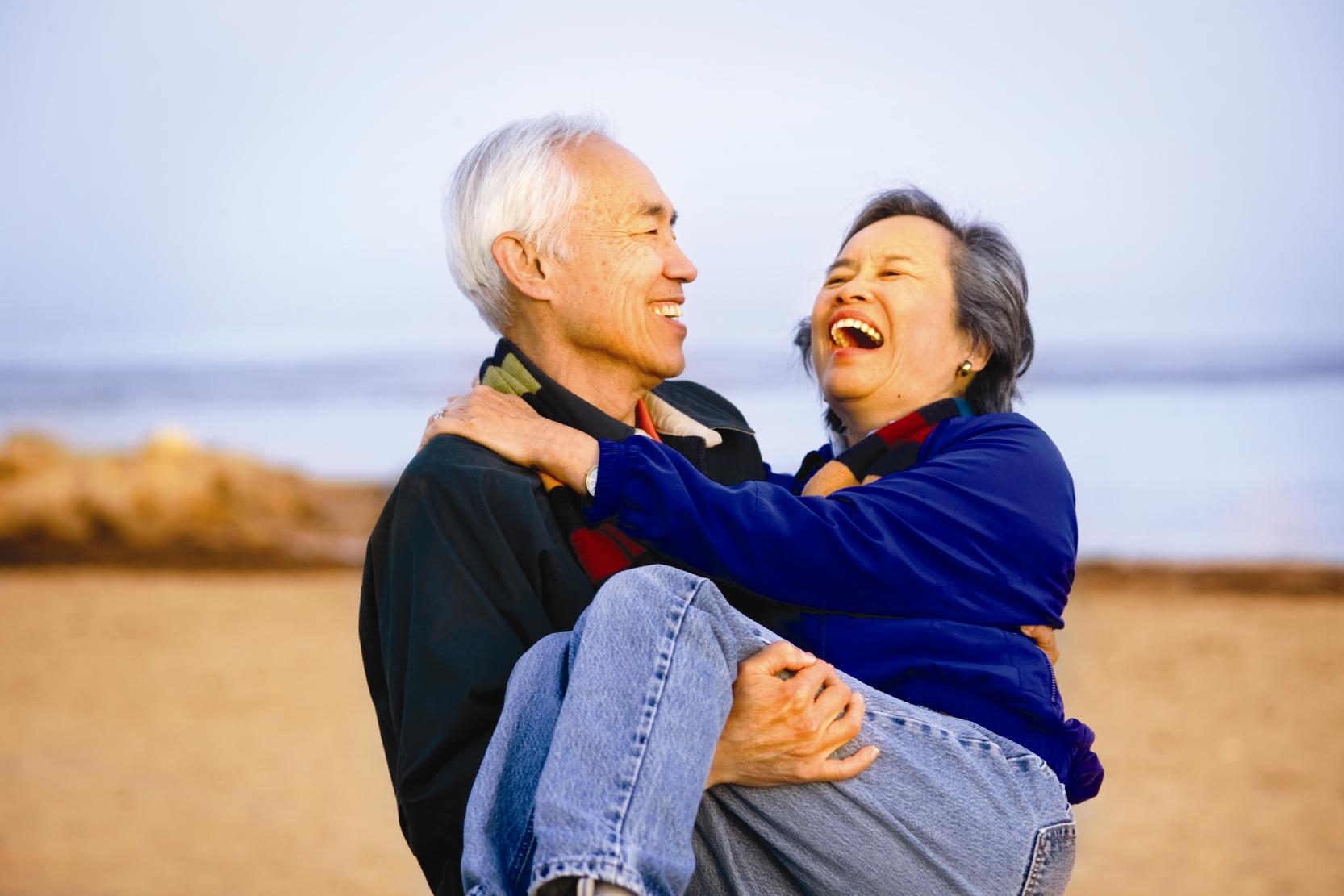 After the world of work, many people look to fulfil their lifelong retirement dream of moving house to the coast

The coastal scenery often appeals to those tired of their urban lifestyle and who wish to spend their remaining years in the tranquil areas Britain’s seaside resorts have to offer. Although, the most popular destinations still include the bigger towns and seaside resorts such as Bournemouth and Brighton; showing some are still not quite ready to give up some aspects of city life.

The current research by property agent Retirement Homesearch concludes that there is still a “clear preference for the South East”. But it has been reported that it is becoming increasingly difficult to buy homes in this region. Due to the popular demand, house prices are increasing at a spectacular rate, in some areas causing houses in desirable locations to be brought before retirement as people do not wish to miss the opportunity. The attraction of piers, bingo halls, tea rooms and seaside air has always meant waves of pensioners relocating to these seashore towns. However, this trend is changing and many elderly people are being forced to move to quieter coastal areas or even move inland. A growing trend for those moving home after retirement is to look at more historic locations throughout the UK such as Bath and Cheltenham where there are beautiful buildings and more activities to enjoy. This change can be attributed to a huge rise in those reaching retirement age, along with increasing levels of wealth in that age group. It has been predicted by Age UK that by 2030 the number of people aged 60 or over is expected to pass the 20 million mark. With this in mind it may be more important than ever to plan your retirement as early as possible – so that moving to the seaside can be more than just a dream.

If you are looking to relocate to the seaside, why not move with Burke Bros? We are a UK award winning professional removal companies and will treat your most valued possessions with the utmost care.