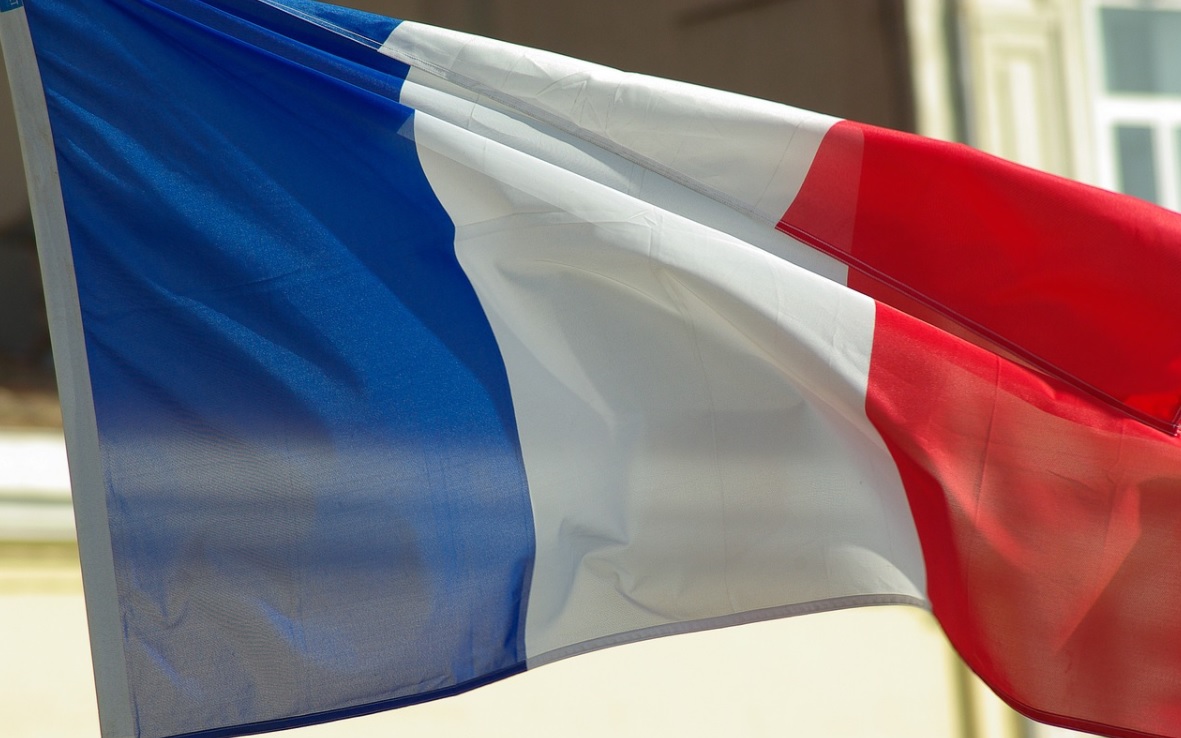 It has been announced that from October 19, Brits residing in France will be able to apply for post-Brexit residency cards. The regulations state that they will have up to 12 months to get their cards.

The new system for residence permits will see the website for applications go live on Monday 19 October. Applicants will be able to apply until 30 June 2021 to be in possession of the card prior to the deadline of 1 October 2021.

All British people who currently live in France, or who move here prior to the December 31st Brexit deadline will have to use the website to apply for the carte de séjour residency permit. There are an estimated 150,000 to 300,000 British nationals living in France.

The announcement comes after months of repeated delays caused by the Covid19 pandemic and the backlog of other immigration requests caused by the coronavirus lockdown.

The French Ministry also announced those who are married to a French person will be eligible for a 10 year card. Anyone who is a new arrival to the country or has spent less than five years in France will receive a five year card. If an applicant is a new arrival and also a jobseeker they will receive a six month card, which can be renewed once. Those who are already in possession of a permanent carte de sejour will just have to upload a copy of their current card and passport.

It has been outlined that, for the employed or self-employed, there is no income limit. For retirees and the economically inactive, there is a requirement to prove that they have a minimum level of income which is equal to the current threshold for the French in –work benefit revenue de solidarite active (RSA).

It is anticipated that further details are to be released soon.