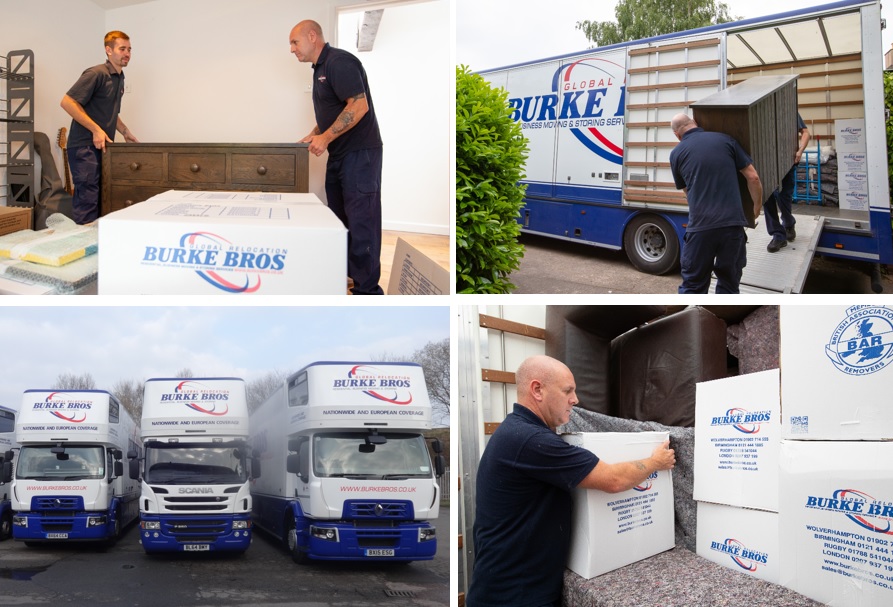 After almost forty years in the industry, we know every facet of the home moving process and are dedicated to keeping up with the changing needs of our customers. We also love to acquire a few facts and statistics along the way! So if you’re embarking on your next house move, you may find some of these lesser known facts about house moving of interest:

1. Pre- 2008, homeowners moved, on average, 3.6 times, once they had brought their first property. Since 2018 research indicates that people move, on average, 1.8 times over their lifetime with in the UK.  This often means that people have accrued more possessions by the time that they do moveand benefit more from the services of a professional moving company.

4. The most popular month to move is August. The greater number of daylight hours and increased likelihood of better weather make for this to be the month of choice.

5. Research has shown that one of the most commonly cited reasons for moving is to be closer to amenities. Be it shops, pubs or parks, being within a convenient proximity to such things is valued by many home owners.

6. Professional grade packing boxes can be used more than once, in fact they should be useable for between three and 10 times before they loose their structural integrity.

7. Moving house is often referred to as being within the top three of life’s most stressful events; alongside divorce and bereavement.  The one way of eliminating undue stress caused by a housemove is to call in the professionals!

8. The average weight of a complete household move is approximately 2,700 kg (Triglobal, 2019). This is equivalent to the weight of an average sized elephant. Bear this in mind if you’re considering moving yourself without the services of a professional mover!

9. The mean distance moved in the UK in 2018 was 9 miles and this picture has remained fairly similar over the previous five years. (ReallyMoving, 2019)

10. For those movers who were willing to move further afield (during 2018) 17% of moves this year involved moving a distance of over 100 miles.

If there is anything else that you’d like to know about the house moving process, we’d be only too happy to help you. Our advisors can be contacted on 01902 714555, via email sales@burkebros.co.uk or via the ‘contact us form’ on our website here.