International Shipping; The Importance of Insurance 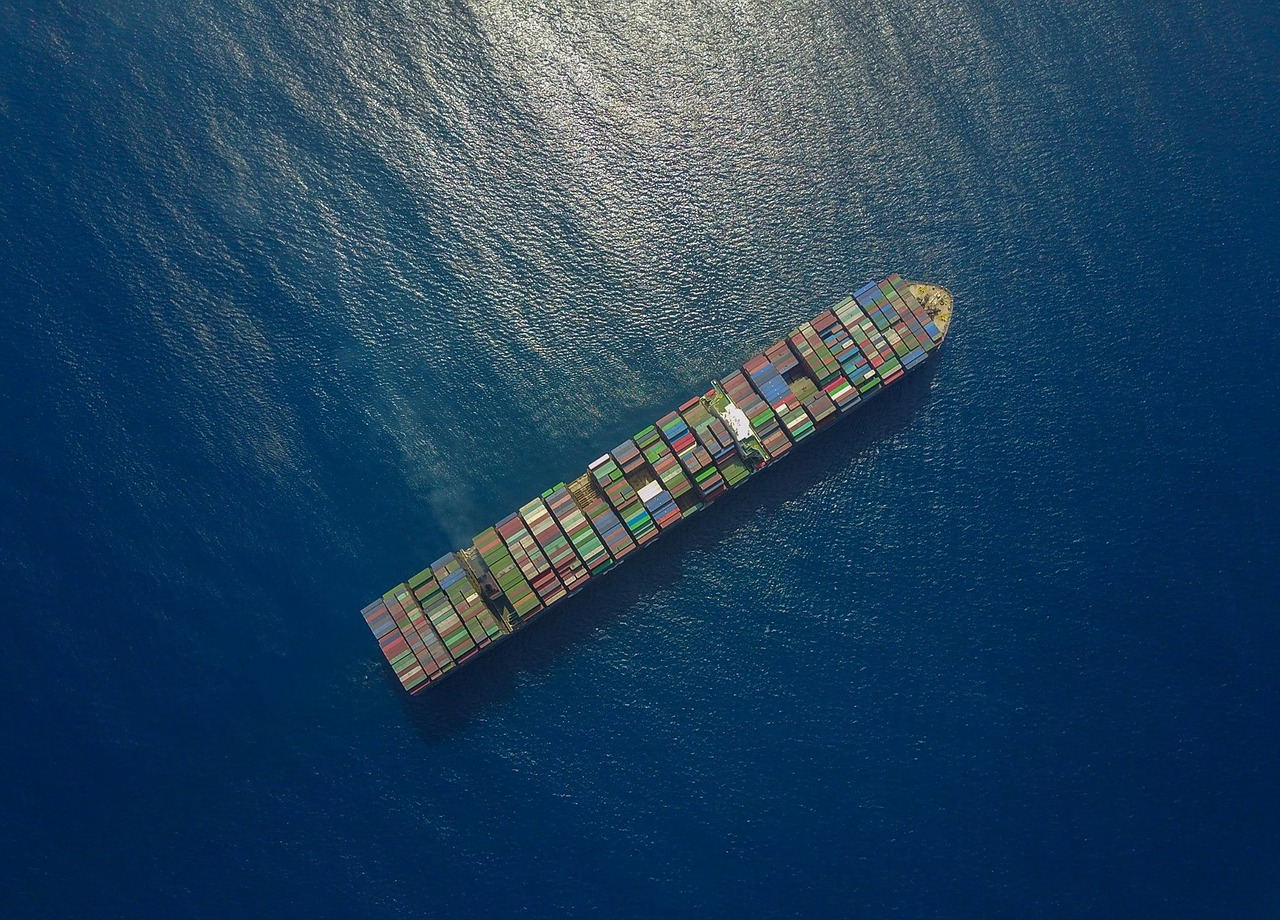 The distances involved coupled with the rigours of an international transit and the uncontrollable nature of the elements, means that on occasions loss and/or damage to goods may occur.

The importance of insurance to protect you from the many risks to which your goods will be exposed during transit and of arranging this with a reputable and experienced mover, should never be underestimated.

At the start of the year, it was reported that there was loss of an estimated 270 containers from the mega containership MSC ZOE in the North Sea due to stormy weather. Non of Burke Bros Moving Group’s shipments were aboard the vessel, but the incident reported by the press served to remind of the importance of insurance to all international moving companies.

Germany’s Central Command for Maritime Emergencies received a report that several containers had been fallen overboard from the ship as it was underway in German waters between Vlieland, Netherlands and the German Bight in the southeastern North Sea. Containers were then found drifting towards the northern Netherlands.

Insurance
Professional companies like Burke Bros Moving Group can offer the appropriate insurance cover for your goods. With any international move it is vital that your items are covered by a comprehensive insurance. Remember that although every care may be taken, your effects will be travelling a long way and also may be subject to customs examination and quarantine, which can increase the risk of damage.

You should think about what it would cost to replace your household goods and personal effects. When discussing insurance cover be as detailed as possible and remember to include specific individual items that have a high replacement cost. The price of insurance will depend on the total value of the goods you are shipping as you will pay a premium which is a percentage of this total value.