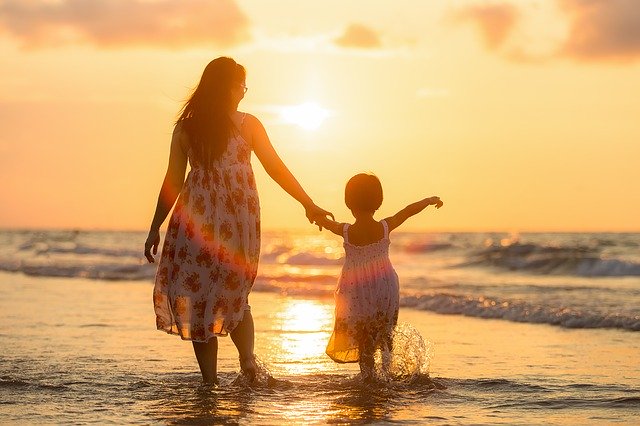 When moving abroad, having a command of the native language of the country that you’re moving to is, of course, of a massive advantage. Its also well documented that children are often able to cope with the rigours of learning a second language, far better than adults are, but what are the benefits of raising a bilingual or even multilingual child for famines that make the move abroad?

It’s a small world after all

As globalisation leads the way, the world is becoming smaller. A command of more than one language makes this world easier to navigate and open up more options to study abroad, for example, or to work abroad. The ability to communicate with more people may improve academic and job prospects in the future and in turn improve their life chances.

Children who move abroad and squire a second language are often though to gain a greater sense of different cultures. Interestingly, there are studies which have shown that multilingual children develop a greater sense of cognitive empathy, in that they are able to better understand other’s emotions.

It has also been argued that bilingual children are actually able to multitask better than monolingual children. It is thought that the way in which their brain becomes accustomed to switching between two or more languages means that they have greater cognitive flexibility and can filter out important information in situations where they are required to multitask and prioritise what needs to be done.