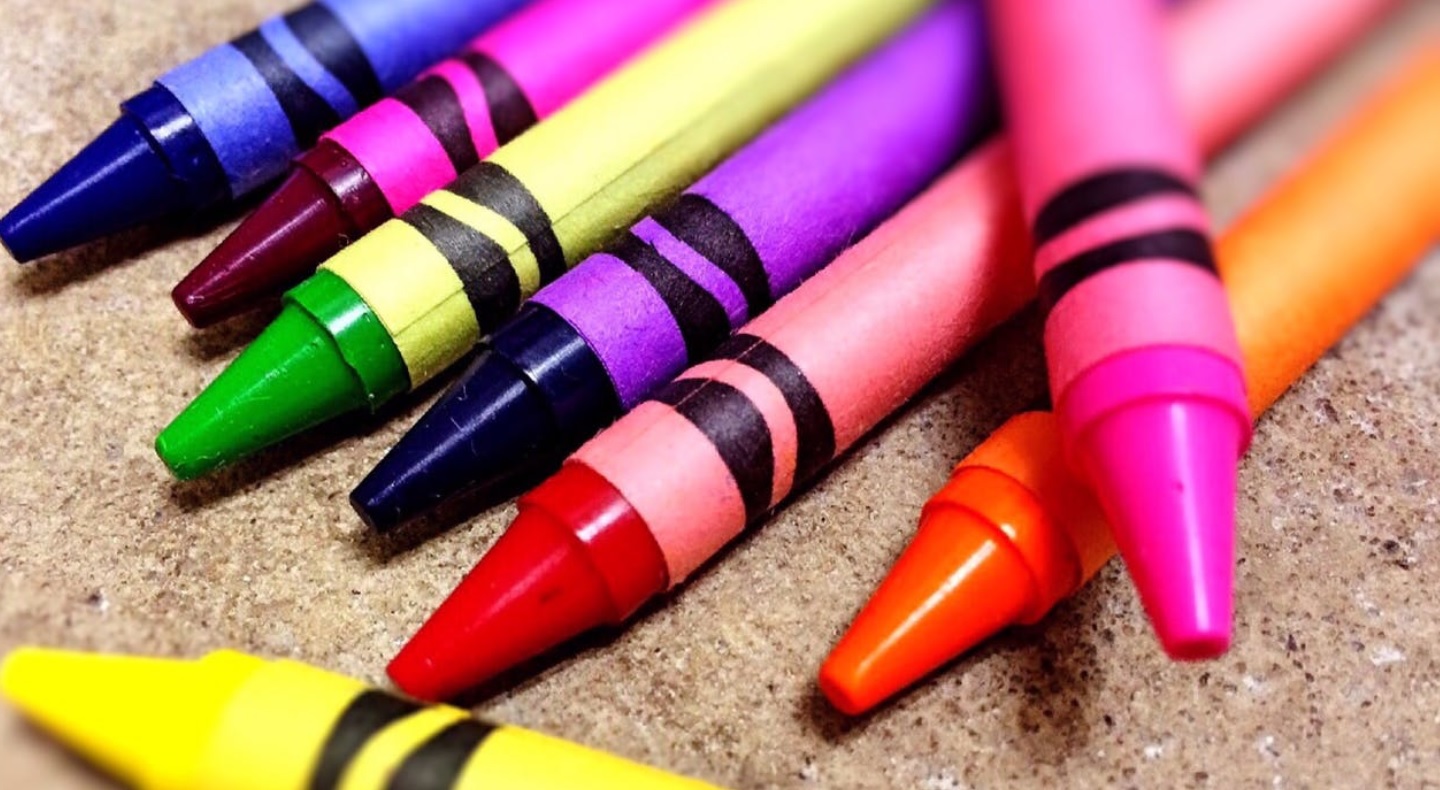 Moving house is often referred to as one of the top three most stressful life events. Anyone with children, will appreciate that the stressful elements of moving house tend to be heightened as a parent.

Here we’ve put together a few handy hints to help alleviate the upheaval for the younger members of the family and in turn make for a smoother start in the new house for you as parents.

1. Introduce the concept of moving

Aim to start to talking to children perhaps a month or two before the move actually takes place. If you start speaking to them about it twelve months in advance, it only gives them time to start worrying about it. A few months just gives them enough time to be able to be involved in the packing up of their toys, to be shown the house that they’re moving to, their new bedroom and pertinent things such as the closest park.

2. Appeal to their creativity

Allowing children to choose their own décor for their bedrooms for example, makes the prospect of their new room a whole lot more appealing. The more decisions they can be involved in when it comes to purchasing furniture and carrying out other redecorations, the more enthused they will be about their new home.

Children feel more stable when there is a definite routine and sense of familiarity. As far as possible try to keep the routine constant before the move and once you’re in the new house.

Children pick up on the emotions displayed by their parents and those around them. The calmer you appear, the better they will feel. Planning ahead as far as possible and moving with a reputable and experienced removal company are key to the move going smoothly.