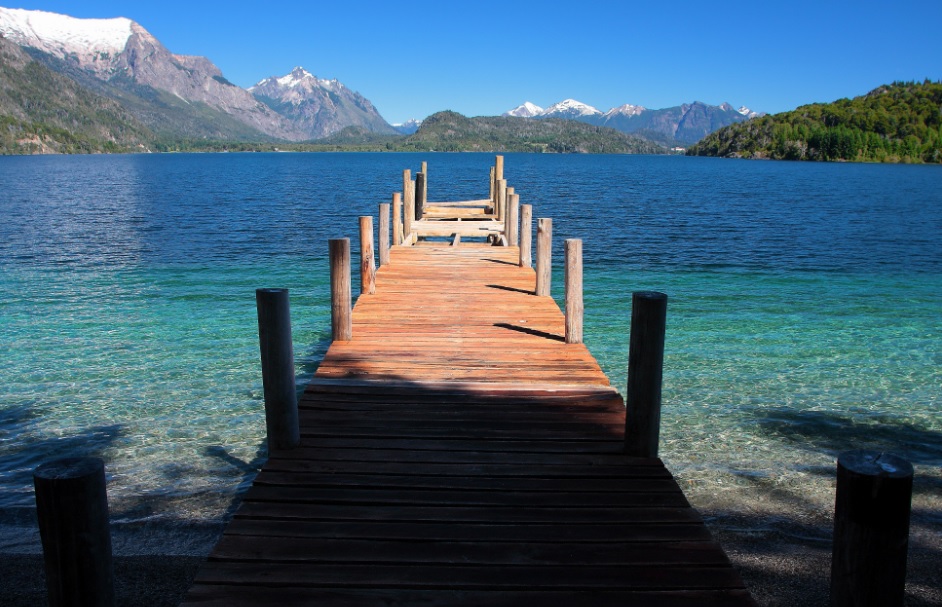 Traditionally home to the Gaucho, Argentina is now an increasingly popular expatriate destination, boasting real diversity and culture. The country is the second largest in South America and the eighth largest in the world. In terms of lifestyle on offer, Argentina is often considered similar to many European countries and holds much appeal to retirees, who are seeking a more relaxed lifestyle and slower pace of life.

Cost of living
Across South America, Argentina has come to be known as one of the cheapest places to live. With an economical lifestyle on offer, expats can live a high quality life at reasonable cost. However, the country has, at times, suffered from an erratic economy.

Language
English is widely spoken throughout the country, and is a compulsory part of the curriculum. However, the official language of Argentina is Spanish and beyond the main urban areas, there are few English speakers. Expats may find some command of Spanish advantageous.

Climate
Argentina possess a diverse climate, between the North and South of the country. Summer in Buenos Aires, for example, occurs during January and February and is hot and humid. Meanwhile, winter, can be damp and chilly.

Possessing Spanish language skills, puts expats at a greater advantage when seeking employment. Opportunities often exist within the tourist industry and for teachers of English as a foreign language. Many expats often arrive as assignees for large multi-national corporations.

Culture
Famed for its tango performances, Argentina holds many classes and performances throughout the country.  As a country, the arts are important to the Argentinian way of life. Buenos Aires has a myriad of art galleries, theatres and museums. There are even all-night bookstores operating in Buenos Aires for true literature enthusiasts!