Moving to France and Writing a Will 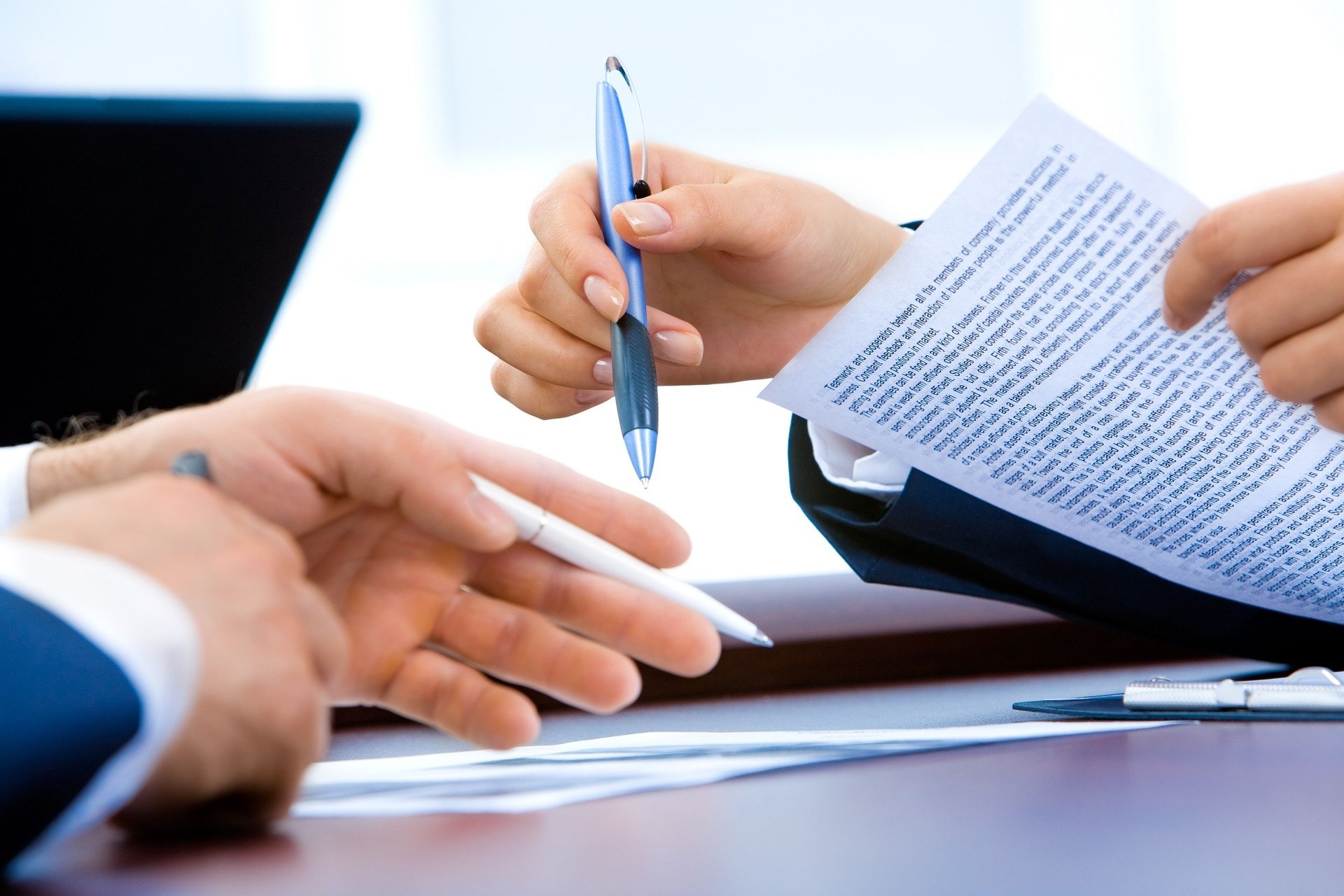 Moving to France involves a lot of consideration in a number of areas; from French administrative procedures, to sorting out taxes and finances to the removal of household goods and vehicles to France.

Our friends at French Connections HCB, share some valuable insights into how moving to France can affect your Will.

Living in France is great. It’s dying that’s the problem.

Nobody wants to talk about writing a Will. So instead let’s talk about what happens if you die without one.

1. If you have moved to France, the Will that you have carefully written and lodged back in the UK is likely not to be accepted by the French administration unless it specifically mentions that you want the law of your country of origin to apply to your estate. That can be as simple as adding a codicil.

2. If you have married or re-married since you wrote your Will, it becomes null and void unless you specifically mentioned your intent to marry or remarry.

3. French succession law can be a nightmare, particularly when it concerns second marriages where there are children from a previous marriage. You can protect everybody’s interests by planning ahead.

4. 6 out of 10 parents die without writing a Will. In France, unless you stipulate who will be Guardian of your children should they become orphaned, it will be the French courts that decide where they go. Family can of course apply to take them in, but it’s not a given.

5. The average legal cost of dying intestate in France is over 10,000€. If you haven’t planned correctly, the money you wanted to leave to your loved ones will be eaten up with solicitor’s bills that could easily have been avoided.

Sticking your head in the sand is not planning. It’s hoping.

Many people feel that by not writing a Will or discussing what will happen when they are no longer here, they are somehow holding death at bay. It’s an attitude that assumes they have the luxury of time, but in this uncertain era nobody can afford to make that assumption. Globally, it is estimated that 4.5 million people have already died of Covid. How many died intestate because they were taken by surprise? And how much profit did solicitors and Governments make out of the mess they left behind?

As a parent, leaving a Will that Is valid in France is particularly important. At a time when your kids are grieving, one of the last
and kindest things you can do for them is to make it as easy as possible for them to move forward, particularly if they live at a
distance and don’t speak French.

A Will is not just about what happens to your property and your wealth. It is also your way of having a say in your send off.
Want to stipulate the funeral music? Never liked the vicar? This is your chance to have your say before you can’t!

If you have already prepared your Will, ask yourself these questions:

At French Connections HCB, we can answer your questions about French Succession Law and offer a UK Will writing service
with French validation if you want to proceed. (If you are not a UK citizen it’s still worth having a chat so you can understand
how French succession laws work, but your Will would need to be written in your country of origin.)

This is how our service works.

Our first video consultation, which is completely free of charge, starts with a fact-finding chat where we’ll talk through your
unique situation and conduct a detailed review of the implications of French inheritance on your estate. We’ll discuss what you would
like to happen when you die, and work out what needs to be done to achieve that.

If you decide to move forward, we will set up a second consultation. You will leave that second session with a drawn-up UK Will that is
valid in France, ready to be signed, authorised and printed. It will include the necessary wording to comply with EU Regulation
650/2012 stating that you intend your country of nationality’s rules to apply on your death, rather than your country of residence.

The whole process will be completed during those two meetings, as opposed to the legal battle that could rumble on for long, expensive years if you haven’t planned ahead.