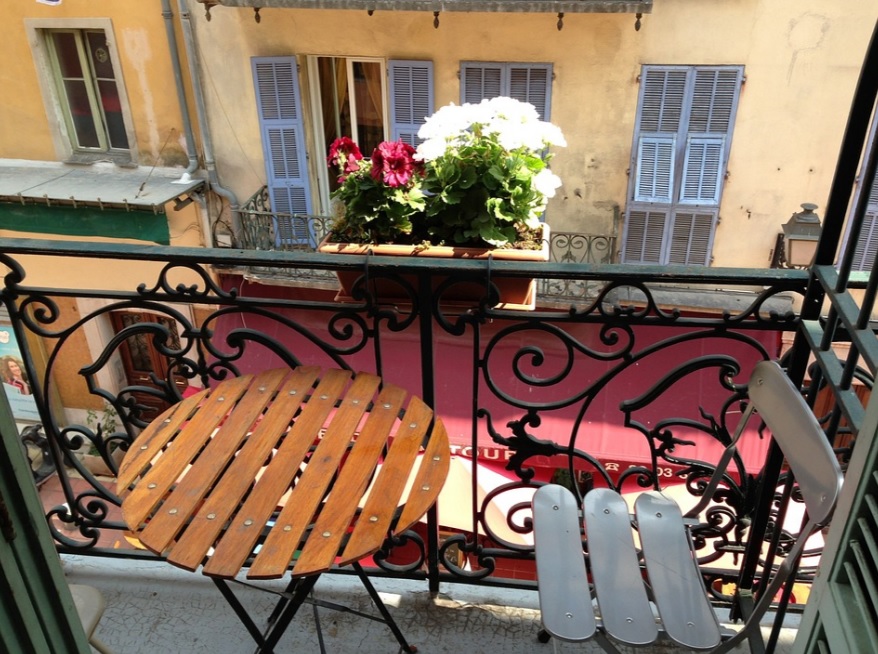 Some pertinent points to consider before relocating to Nice:

Retiring to Nice
Moving to Nice can be financially beneficial to retirees, as a tax treaty with the UK means that many forms of tax that you will pay in Britain will count towards your French tax bill.

Property
Its prime location on the French Riviera does, however, come at a cost and so property prices in Nice and surrounding areas are higher than most other areas of France. To the east of Nice are Saint-Roch and Riquier; are areas which are benefitting from investment and development.

Schools
Compulsory education begins at 6 and ends at 16 in France. Young children can attend école maternelle from the ages of 3 until they start école primaire at 6. Parents also have the option of some international schools in Nice which can have intake at different ages. For example, children can attend the International School of Nice from the age of 4 and stay until 18.

Healthcare
Only part of the healthcare in France is state-funded. The remaining costs have to be covered by health insurance. The French government essentially funds 70%, the remaining 30% is covered by residents paying into a mutuelle scheme.

Residence Permits
Nationals of EU/EEA countries, as well as Switzerland, are exempt, but other residents will need a residence permit, a ‘carte de séjour’, when moving to Nice for more than three months. This will usually need to be renewed every year.

The Welcome and Integration Contract (Contrat d’Accueil et d’Intégration), must be signed by the majority of people entering France with the intention to reside long term. Expats on company transfers and foreign assignments, and those possessing a European Blue Card are, however, exempt.

The process involves attendance at a few information sessions and an assessment of your French language ability. Lessons are offered to those who fail the language element. It is important to comply with these regulations.