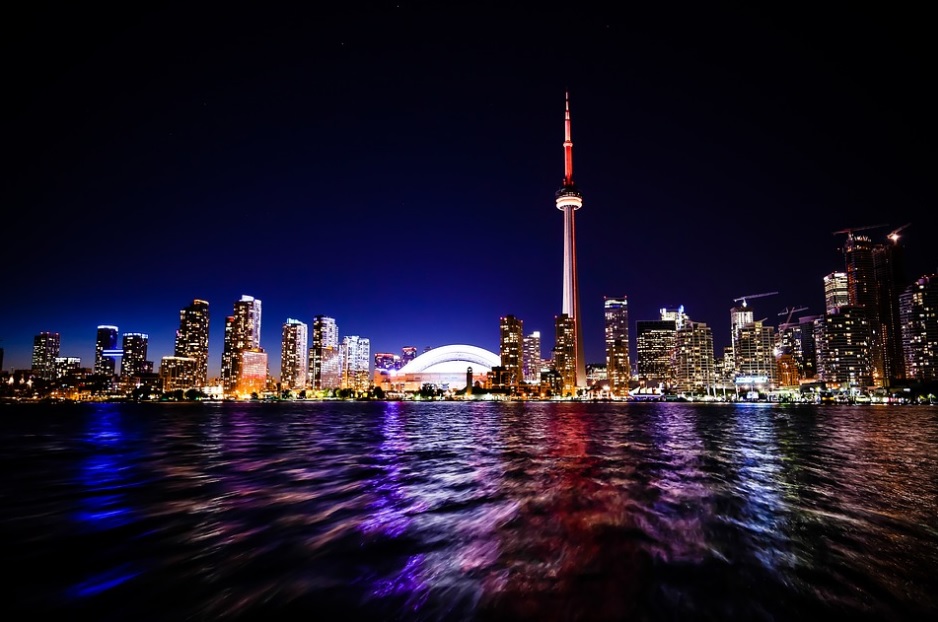 Situated between the two lakes of Huron and Ontario, Toronto is the most developed of the Canadian cities and boasts a multiculturalism, infrastructure, financial prowess and architectural developments which continue to be a great draw to British expats.

With a population of around 2.8 million people, it is Canada’s largest city, and the fourth largest in North America. Notably, it is often ranked as one of the world’s most liveable cities.

Employment
As the commercial capital of Canada and home to a global financial centre, Toronto poses a wealth of career and employment opportunities. In particular, the area is well known to offer opportunities in film, finance, biotechnology, aerospace, media and information technology.

Arts
For expats who are appreciators of, or who have careers in, the arts; there’s a wide and vibrant arts scene in Toronto. The area, rather impressively, is home to a myriad of ballet, dance and opera companies. There are also symphony orchestras and theatres, even including an open-air Shakespeare theatre.

Culture
Toronto is the epitome of multicultural. It is estimated that in excess of 140 languages and dialects are spoken in the city and almost half of those residing there, were born outside of Canada. The city can therefore cater to a wide variety of tastes.

Transport
The city has the benefit of a highly efficient public transport system and makes for an easy way to get around. Most areas have good access to buses, trains and a system of ‘street cars’. The city’s extensive subway system links most of the suburbs to the city centre. Public transport is so efficient that cars are regarded more as luxury than necessity. Considerable effort is also invested in making the inner area cyclist friendly.

Weather
Weather in Toronto is very seasonal and falls into four very distinct seasons. However, as Toronto is to the south, the climate is more moderate than some other areas of Canada.
For those seeking the bright lights, culture and diversity; Toronto has a lot to offer. Burke Bros Moving Group have over 35 years’ experience of moving families and individuals to Toronto and all areas of Canada. If you would like further information on removals to Toronto (or other areas of Canada) please contact us on 01902 714555 or sales@burkebros.co.uk