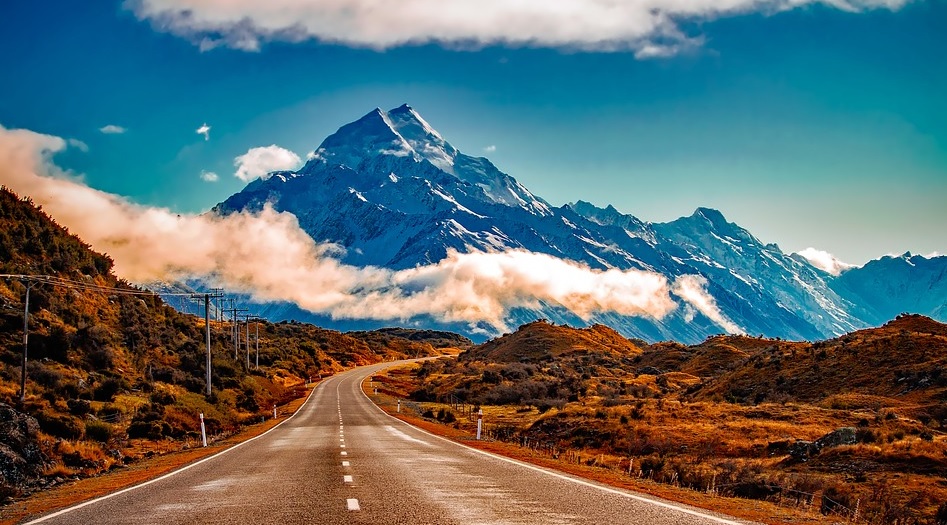 For the first time in 10 years, the number of British migrants entering New Zealand has risen, according to figures from Immigration New Zealand.

2016 Saw a number of pivotal political events. Notably, after the announcement of Britain’s exit from the EU, the number of Britons migrating to New Zealand between May to July reached 5,385 and then between August to September reached 6,882.