Gary Burke Managing Director and joint founder of Burke Bros Moving Group with headquarters in Wolverhampton has been elected Vice President of PAIMA the Pan American International movers association, a worldwide organisation of International moving companies with Global representation with offices based in Panama, Central America and Florida USA.

Initially Gary represented Northern Europe as regional Director before representing all of Europe. Two years ago he was voted onto the board and has now been elected by the full assembly in California, to Vice President of Paima and is the first person from outside of the Americas to hold such a high rank in its history. 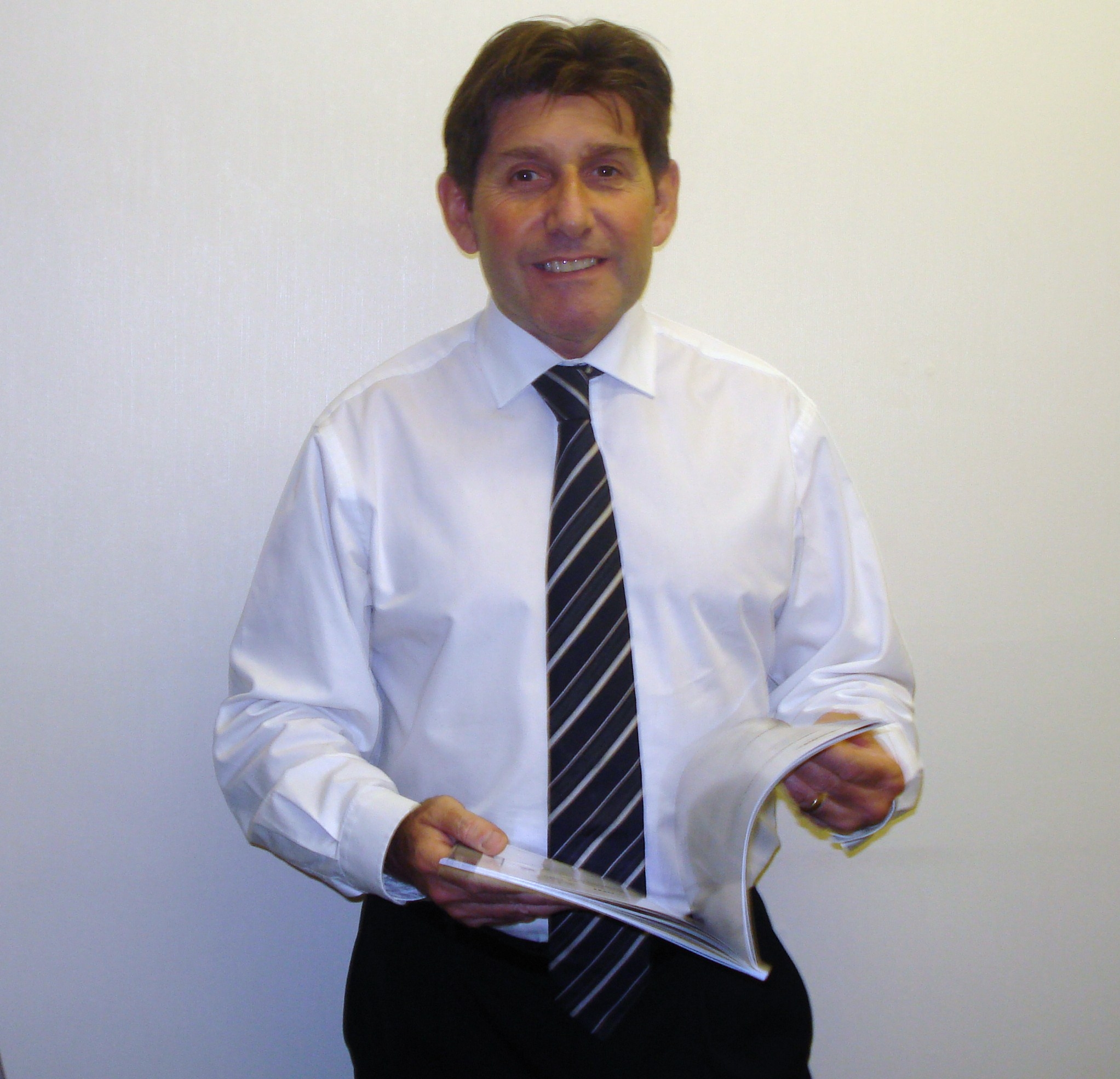 Paima includes every Latin American country, also the US and Canada along with countries from around the world and represented in 41countries.

Burke Bros was formed in 1982 by brothers Gary and Chris with less than £1000 and today is the Midlands leading privately owned moving organisation operating Internationally with agents in more than 100 countries.

Operating in Wolverhampton with 25 vehicles plus support, Burke Bros are well known around the world as one of the UK`s leading International moving organisations. A 24-hour logistics distribution service along with UK domestic and overseas removal services along with Commercial office moving and storage facilities operate from the Burke Bros Trading Estate in Fox’s lane near central Wolverhampton. Burke Bros also purchased leading removal companies in a two-year period between 1992 & 1994 in Birmingham, Coventry and Rugby to establish the formation of the Group.

Part of Paima`s plan during the previous two years was to help relocate the administration from Panama to Tampa in Florida including Incorporating paima into the USA. Also to develop the online tonnage system between members globally to enable further trade between member companies. He has helped oversee arbitration and claims between members as well as bringing forward training in English and Spanish for the global association online with global certification due to be announced and released.

Over the next two years Gary will help oversee the expansion plan to increase membership and to make sure paima is represented in more than 50 countries. The paima board has been slimmed to seven with board members from USA, Switzerland, Costa Rica & Mexico.

With the development of the second set of locks at the Panama canal, Shipping will be able to move more quickly between the Atlantic and Pacific as global movement continues to increase. More and more trade is also being carried out between central & south America and the rest of the world.

Burke Bros with a financial commitment in Panama are situated nicely and aim to further develop trade and partnerships with Latin American countries once global relocation eases out of recession.

Already Burke Bros Moving Group are seen as a main International Household moving company servicing Latin America and are already representing many UK movers as consolidators of shipments to countries such as Mexico, Colombia, Peru, Argentina and Brazil. With agents in all major capitals Burke Bros are represented and are also able to deal with movement from Latin America to the EU.