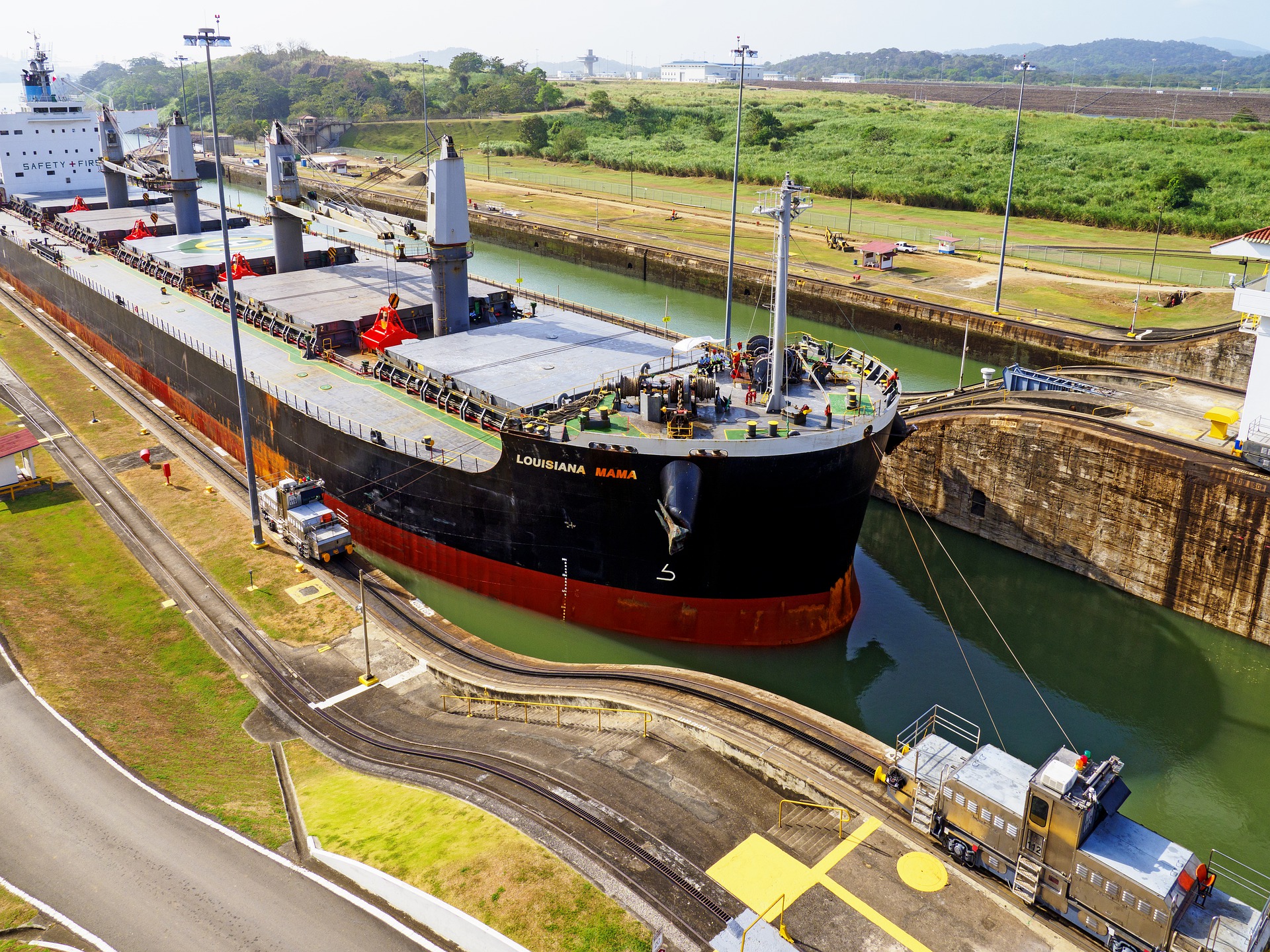 The Panama Canal is an artificial waterway 82 km in length in Panama connecting the Atlantic Ocean with the Pacific Ocean and dividing North and South America.  Often considered one of the wonders of the modern world, the canal allows ships crossing between the Atlantic Ocean to the Pacific Ocean to save around 8,000 nautical miles (15,000 km) and ships needing to pass between the East and West Coast of the Americas save approximately 3,500 nautical miles (6,500 km) and ships between Europe and Australasia and South East Asia save around 2,000 nautical miles (3,700 km).

Against the backdrop of changes and challenges to the shipping industry, the Panamanian authorities, are seeking to increase revenues. Similarly, the Suez Canal Authority in Egypt has instated two swift toll rises.

It has been announced that the Panama Canal will be enforcing a simplified tolls structure. Now approved by the cabinet council of the republic of Panama, there will be a reduction in the number of tariffs from 430 to less than 60 and for the ship-owners, a higher cost for transiting the waterway.

The remaining tariffs will be implemented from January 2023 to January 2025 at the originally proposed levels.

If you would like information on the shipping of household effects and vehicles to and from South America, please contact our international moving experts on sales@burkebros.co.uk or on 01902 714555.