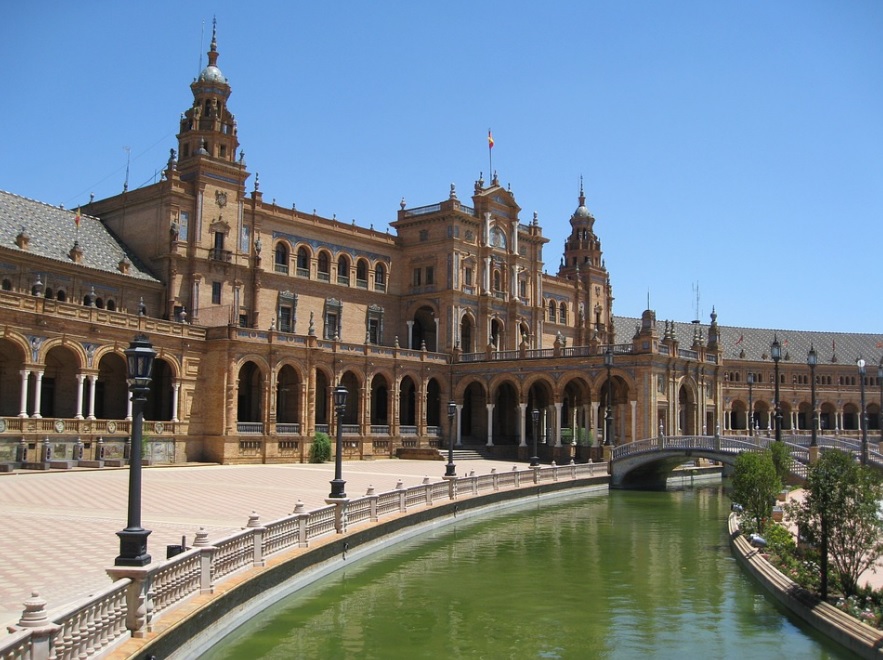 Spain remains a firm favourite amongst British expats and, known to be the country’s hottest and second largest region, Andalusia is a popular destination with expatriates, most notably retirees.
Andalusia is situated alongside the province of Badajoz and Ciudad Real, and Albacete, to the north, with Murcia to the east and the Mediterranean and Atlantic Sea to its South. Portugal is situated to the West of Andalusia.

With both Islamic and Christian influences, Andalusia offers an impressive blend and diversity of cultures and traditions. This is evident in the range of architectural styles from the Mesquite of Cordoba, the white washed villages and the Alhambra Palace. Even Andalusia’s natural landscape ranges from picturesque beaches and secluded coves to mountain ski resorts and national parks. For those that embrace the outdoors, Andalusia is a particularly appealing option as over 18% of the region is protected natural park and the variety will never fail to amaze.

As the major industries of the country are located predominantly to the North, Andalusia relies more so on agriculture and tourism and so may not possess the same range of career options as Northern Spain. A command of the language is important when working here and although there is a strong expat community living in Andalusia, there is still a great value to learning some Spanish to help integrate with the locals.

If you’re considering a move to Andalucia; Burke Bros Moving Group offer weekly sailings to Spain, providing an excellent service to ship your household effects to a new home. As an international removals company, we can relocate you to any region in Spain and can move everything from entire home contents, part-loads, cars to single items. If you would like further information on removals to Andalusia (or other areas of Spain) please contact us on 01902 714555 or email sales@burkebros.co.uk.