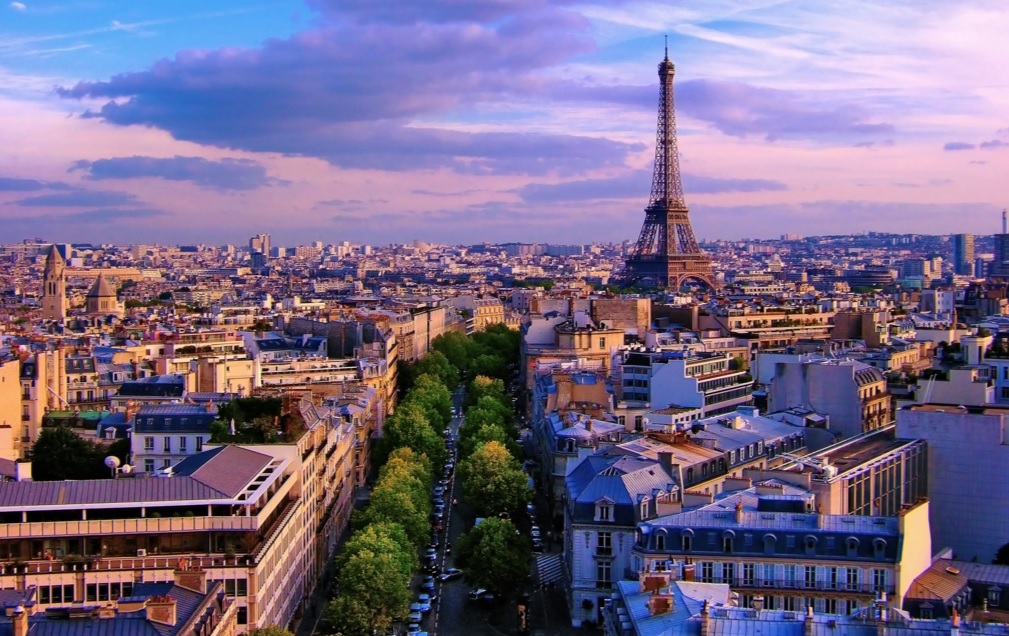 The ‘City of Lights’ is a financial, culinary and artistic centre of France. In the words of Ernest Hemmingway: ‘Paris is a moveable feast’, and as one of the cultural capitals of the world, it is always a popular destination for many British Expats. We have regular services between Paris and the UK.

When relocating to Paris it is worth considering the following:

Have this in order before you move to Paris. EU or an EEA citizens have the legal right to live and work in France and so won’t need to apply for a visa. It is worth remembering though, to register as a citizen within 3 months of arrival in Paris by reporting to the Mairie (Town Hall). Failure to do so, could result in a fine.

For non EU citizens, a long-stay visa (visa de long séjour) must be obtained if you plan to reside in Paris for more than 90 days. The application process is lengthy for this documentation and can take up to 2-3 months. It is advisable to apply well in advance. Non-EU citizens will also need to apply for a work permit, which will only be granted if a job offer has already been made, and a residence permit. It is worth gaining knowledge of the French employment and tax systems as the system can prove complicated.

Arrange this as a priority. You will be incredibly limited without one of these in existence. Make an appointment with a French bank at your earliest convenience as all bills will need to be paid through a French bank account.

Allocate adequate time to finding a suitable residency in Paris. It is a relatively small but very popular city with a population of around 2.2 million and so finding the right place to rent or buy requires an investment of time. If you opt to rent a property, landlords will often ask for proof that your monthly salary is at least 3 times the value of the rent per month, details of your French bank account and possibly a guarantor; who is willing to pay your rent if you are unable, without legal intervention. It may also be worth considering villages and suburbs outside of the central Paris area.