Ten Facts about Moving to Cyprus 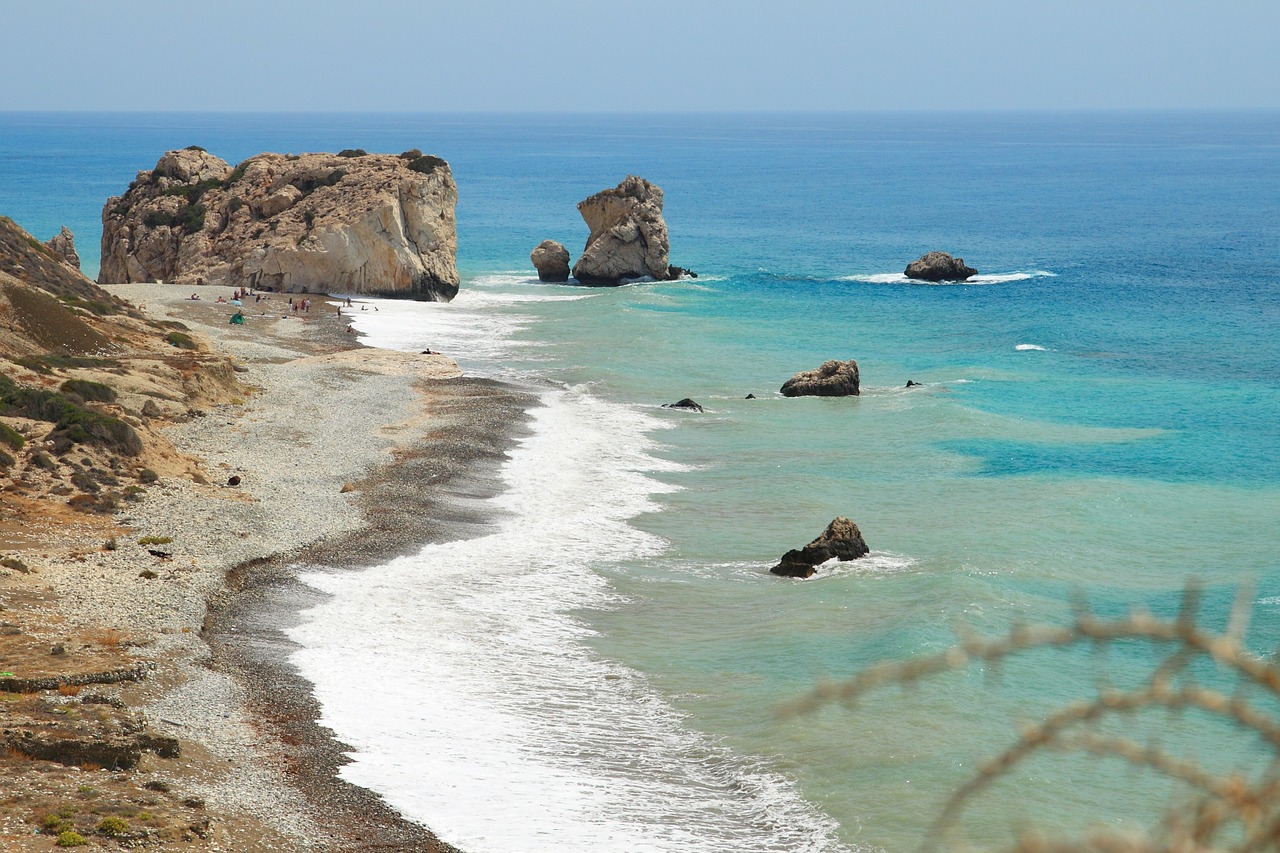 Thinking of starting a new life on the island of Cyprus? As the Mediterranean’s largest island, well famed for its appealing climate, ancient history and reassuringly British practices, Cyprus remains a favourite amongst British expats.  Here we’ve compiled ten facts about the country. Some maybe lesser known!

1. One of the fastest growing economies in the EU
The Cypriot economy has been reported to have grown over 3.9% in 2017 and is thought to be on track to continue growing in 2019 with thanks to a thriving tourism industry.

2. The definitive love island
The island is well famed as the home of Aphrodite, the Goddess of Love. She has a beach named after her, where legend has it she was born and rose from the sea foam. Locals proclaim that as the waves break over the rocks next to Aphrodite’s’ Beach, the pillars of foam look like the goddess herself.

4. Ten years of clean beaches
The beaches of Cyprus have continuously been named the cleanest in Europe for 10 years. In 2016, 64 coastlines received the Blue Flag certificates.

6. Well read
Cyprus is able to boast remarkably high rates of literacy. The current rate is reported to be around 99%, and this rather impressively makes it one of the best in the world.

7. Every day’s a school day
Cyprus has also maintained very high rates of students completing their schooling. On average completion rates stand between 97% and 98%.

8. The sweet smell of Cyprus
Cyprus has proven to be home to the world’s oldest perfume. Archaeologists unearthed the perfume bottles and equipment in Pyrgos and estimate them to date back over 4,000 years.

9. Pagan practices
Want a long lost lover to return? Legend has it that tying a possession of theirs to a tree at the entrance to the Christian catacombs in Paphos and they will return! Locals tell stories of family feuds being resolved, infertile women having children and all manner of other events occurring after people have tied handkerchiefs or ribbons etc to the tree!

10. Carnival time
Nowadays it is mainly held in the run up to Lent and predominantly associated with Limassol, Carnival in Cyprus is thought to have a history that stems back to the Venetian rule of the 16th century.

Burke Bros Moving Group have an intimate knowledge of Cyprus and provide door to door moving services to and from all parts of the island. Take a look at our dedicated, informative webpage on moving to Cyprus and contact our offices on 01902 714555 or email sales@burkebros.co.uk for more information.