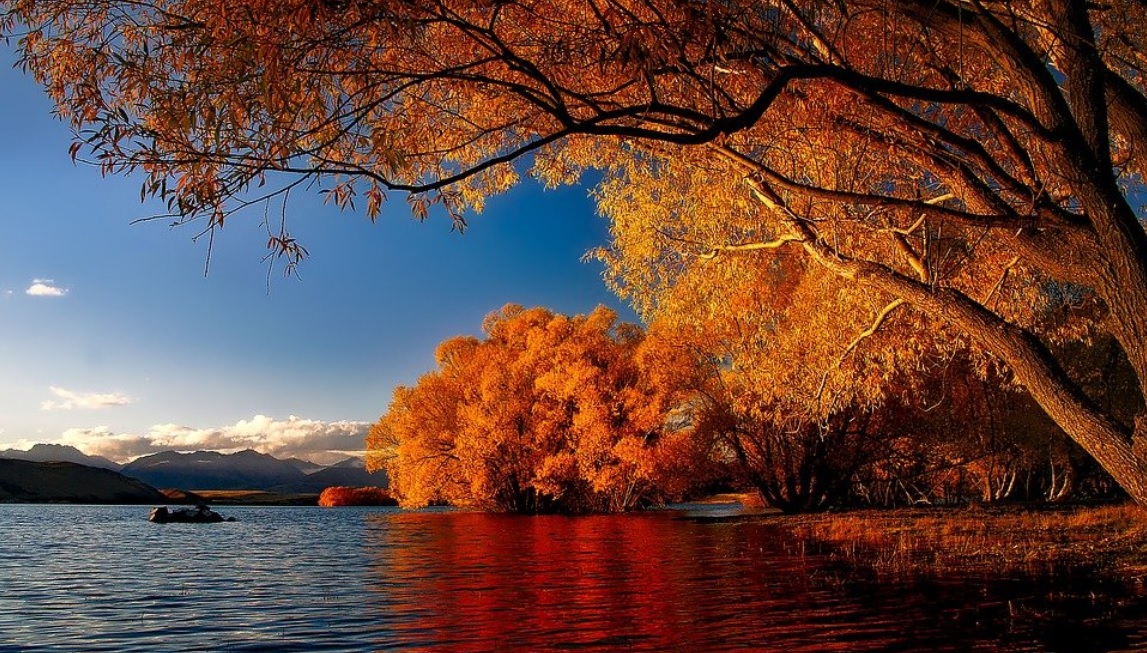 Famously known as the land of the long white cloud and regarded for its Maori heritage, if you have a relocation to New Zealand on the horizon, here’s a few interesting facts about the country. See how many you didn’t already know!

If you’re planning a future move to New Zealand, as an international moving company our International Shipping department are on hand to discuss how we can help with the movement of household goods and/ or vehicles into and out of the country and can also arrange a free, pre-move survey on 01902 714555 or sales@burkebros.co.uk.