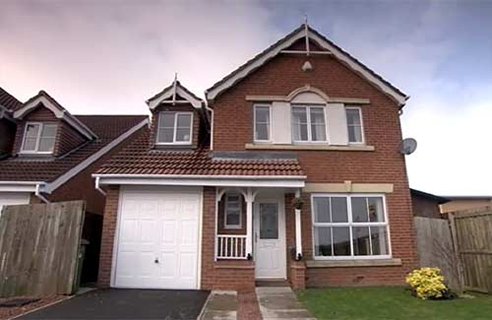 Trends that will affect the housing market in 2016

With a return to normalcy after the progressive market growth in the housing market 2015, 2016 will be an ideal time to buy a home as prices continue to grow but not as rapidly as the previous 12 months. After a slowdown earlier this year in most Midlands and Northern regions, the London market still appears to be continuing to push ahead the rest of the UK, with the annual rate of house price growth in the capital at 10.6 per cent, this trend is set to continue in to 2016 according to Nationwide.

With more and more people finding it difficult to become first time buyers without serious financial help from parents or difficulty saving money together for the ever increasing deposit 2016 may be one of the best years to buy if possible. However there are many schemes such as the current “Help to Buy” government backed scheme which is set to end on 31st December 2016. Also banks have had better interest rates under this scheme and are more likely to lend to people with smaller deposits.

The rental market is also set to have an increase in prices, with average rental prices increasing, especially in city centre areas and centres of business as people are moving more for work. As there is a fall in the number of people owning their own homes the demand for rental properties has also increased. Also there has been an increased in demand for units at lower prices meaning property owners are forced to recoup their losses elsewhere.

If you are thinking about moving home in 2016 and need help with your removals feel free to contact Burke Bros Moving Group for competitive prices and tailored service to you. Call us on 01902 714555.