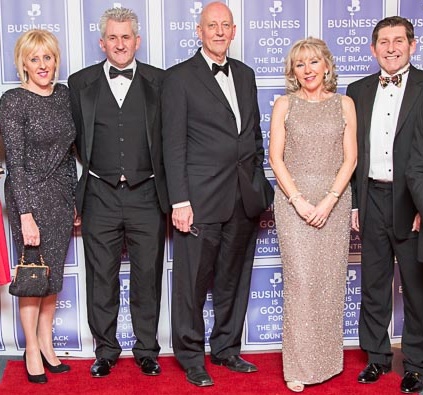 We would like to take the opportunity to thank our International Manager, Chris Starkey for his 10 years of service to the firm and wish him a very happy retirement.

Chris first started his career in the shipping industry in 1966 at Steel Parts Ltd. He went on to gain extensive experience in the industry and work for various companies including: John Sutcliffe, Tower Shipping, Chubb Lock Ltd, Liner Shipping and finally CMA CGM Group. He then joined Burke Bros Moving Group in January 2006, where he was an invaluable member of the Burke Bros. team and made a vital contribution to enabling the International division to go from strength to strength and to help enable the firm to become all it is today.

Always keen to make an early start, Chris would be in the office by 7am most mornings and became renowned for his expertise in shipping cars and motorbikes around the world. Chris also represented Burke Bros. many times at numerous expos and conventions from ‘A Place in the Sun,’ the Australia and New Zealand expo to conventions across the USA; primarily Hawaii, California, Florida and New York. He was even seen cycling across Brooklyn Bridge with Gary and Chris Burke!

Upon retirement Burke Bros. presented him with a book on his history with the company, which we hope he enjoys looking back on, and tickets to see Beverley Knight and Jools Holland later in the year.

Chris now has plans to finally catch up with some DIY! We wish him well with these future endeavours and hope he enjoys his retirement.

On behalf of all at Burke Bros. Moving Group we wish Chris all the very best in the next chapter of his life and sincerely thank him for his dedication and commitment to the company.