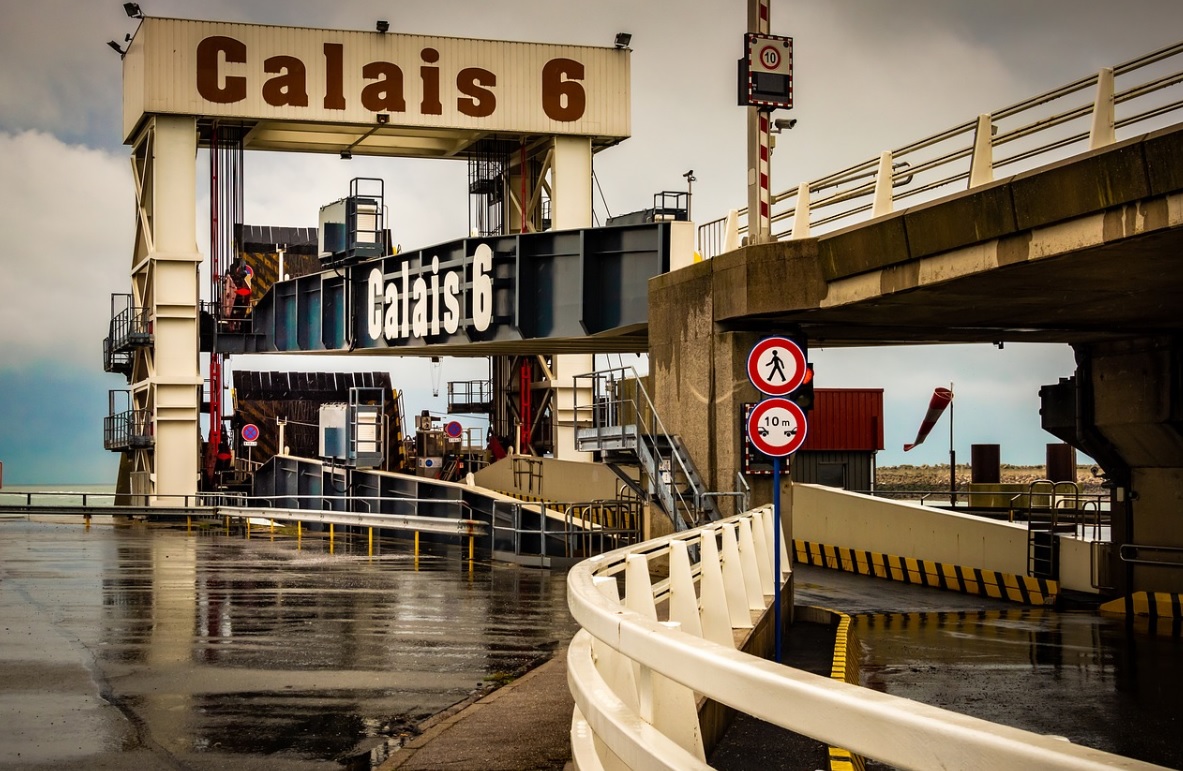 We have been informed that there are currently delays to get into the port of Calais of between four and six hours and waiting times of over two hours at Dunkirk port. These delays may cause transit times to also be affected.

It has been reported that the traffic jams have accrued around the port of Calais as customs officers were instructed to carry out tighter checks on lorries heading for the Channel Tunnel and the ferry port. The action, which began on Monday, is aimed at improving pay and staff numbers ahead of the UK’s expected departure from the EU on 29 March.

The French government is intending to increase customs officers at Calais by 65 and by 64 in Dunkirk. Unions are still disputing this and are demanding larger numbers and better pay after Brexit.

Since yesterday morning, the A16 motorway near Calais has seen substantial queues leading to the ferry port and the Channel Tunnel exit and these tailbacks are causing long waits at border checkpoints.

Lorries exceeding 7.5 tonnes have been prohibited from taking the Westbound motorway route near Dunkirk to the tunnel.
Any of our customers who have effects in transit will be contacted if it is anticipated that they will be affected by these delays.