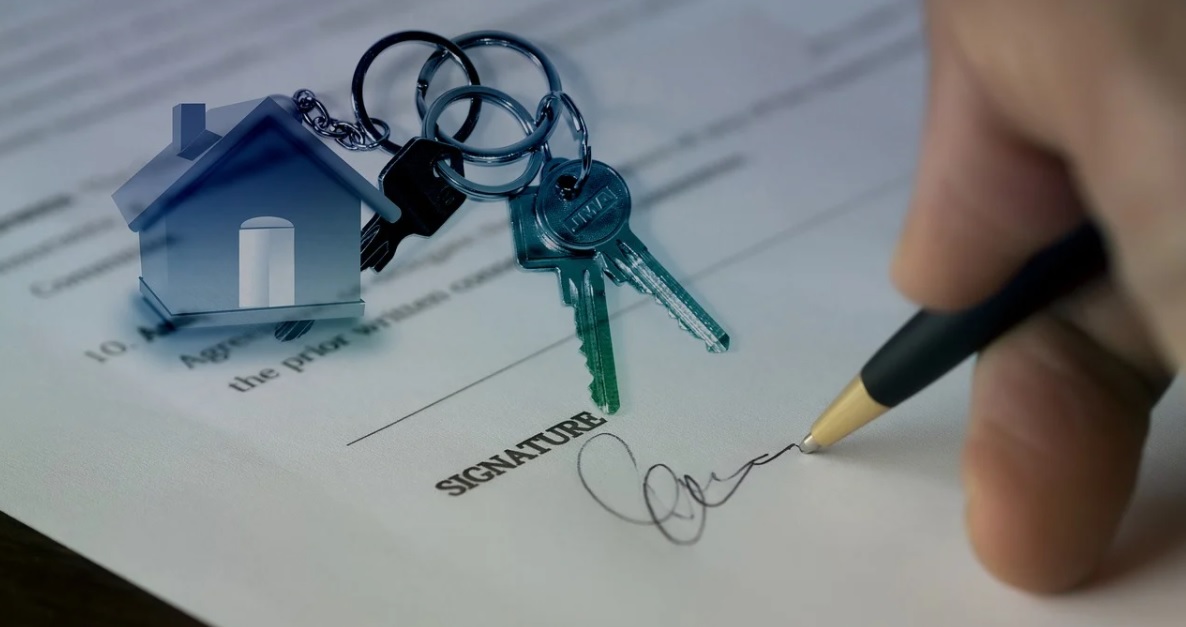 It has now been announced that MPs will debate the Stamp Duty Holiday extension on February 1 (next Monday).

Last week saw the announcement that the petition to extend the stamp duty holiday period had garnered enough support for the House of Commons to take it to a debate.

A 90-minute debate is now scheduled for 4.30pm on Monday 1 February. The session will be led by Elliot Colburn MP, a member of the Petitions Committee and Jesse Norman MP, Financial Secretary to the Treasury, will respond for the government.

The petition presented to the government now has around 126,000 signatures backing the call. Any petition over 100,000 signatures has to be debated by the House of Commons. The government are under growing pressure on the issue from both some backbench Conservative MPs and also from a number of trade bodies who are urging the government to extend the deadline and avoid the ‘cliff edge’ nature of the existing deadline.

Online estate agents have estimated that in excess of 600,000 properties had been sold and were awaiting completion, with another approximately 100,000 in the pipeline to incur a stamp duty tax bill for not meeting the deadline.

The stamp duty holiday was initially introduced as a temporary relief to stimulate market activity and is set to end on 31 March 2021. The debate will address whether this will now be extended for a further six months.

This may prove to be significant news for both home buyers and those working in the property sales process and may have ramifications in generating a further uptick in the number of sales agreed, similar to the increase in house sales prompted at the start of the tax holiday.

We’ll continue to follow developments as they unfold from the House of Commons at the start of next week.