Moving in the UK: Reasons to move to Birmingham 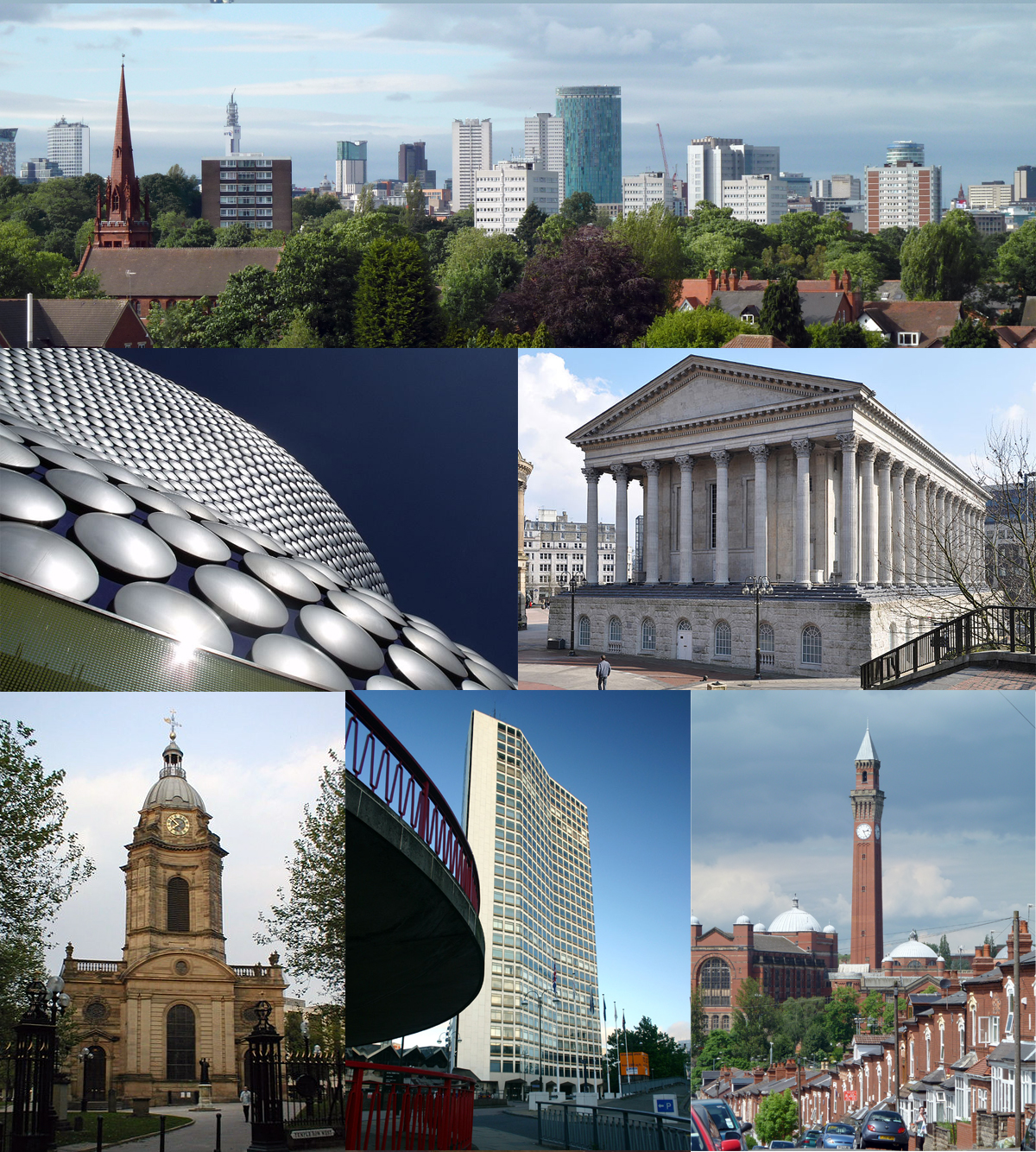 If you are moving in the UK, have you ever considered moving to Birmingham? Although it is the UK’s ‘second city’ after London, many people still have negative views of the area. Here are our top reasons Birmingham is an amazing city and would make an excellent location to live in the UK!

1) Industry
If you are considering the move to Birmingham, there are excellent job prospects for all and the opportunities are spread across a range of diverse sectors. Birmingham has long been at the heart of the Industrial revolution, and by 1971 Birmingham was known as the first manufacturing town in the world. After gaining city status in 1889 has been referred to as “the City of A Thousand Trades” due to the massive variety of companies based here. Away from manufacturing Birmingham’s service, tourism and retail sectors are flourishing and are set to create over 100,000 new jobs over the next 10 years. Also, the banking, insurance and law industry contributes a massive amount to the UK economy and Birmingham is the second largest centre outside London for employment in financial and other business services.

2) Transport
Birmingham is famous for having “more canals than Venice”, which is actually true as Birmingham has 35 miles compared with just 26 miles in Venice, this of course is a massive attraction for those who like to use canal boats! Birmingham also has one of the most famous parts of the motorway in the UK, the Gravelly Hill interchange, more commonly known as the Spaghetti Junction. The city is very much interconnected with excellent public transport facilities with train, tram and bus. For Example, the Number 11 outer circle bus routes are said to be the longest urban bus routes in Europe, reaching a length of 26 miles. Birmingham’s New Street station is the busiest in the UK outside of London and national hub for CrossCounty; the biggest long-distance rail network in Britain. Also given the Midland locality many chose to relocate here simply because the commute to work is easier, this will especially be true as HS2 the new high speed rail link from Birmingham to London is rolled out.

3) Education
If you are moving with children, education is a key consideration on where you want to live. As something as simple as your post code can affect your eligibility for certain schools. As in the rest of the UK, education is compulsory between the ages of 5 and 16, although recent changes in the law see all those born on or after 1 September 1997, must stay in some form of education or training until their 18th Birthday. The majority of children are educated in state schools which follow the National Curriculum and due to the diverse cultural backgrounds in Birmingham there are also a range of voluntary aided schools with various religious bases. There are also a range of private schools such as King Edward’s School which has national prestige. There are several colleges and a lot of funding has been directed into apprenticeship schemes and vocational training courses to help reignite Birmingham’s manufacturing industry. Birmingham is the second largest student area in the UK, with 5 universities Aston, Birmingham, Birmingham City, Newman and University College Birmingham) and as a result the region as a whole produces over 110,000 graduates each year.

4) Culture
If you move to Birmingham which is hailed as one of the most cosmopolitan cities in the UK, with over 94 different languages spoken, you will never be bored, as there is a massive range of things to see and do. The new Library of Birmingham which cost £189 million was built in 2013 and houses a collection of over a million books. Also, Birmingham Hippodrome is the busiest theatre in the UK with over 520,000 visitors a year generating £15 million in ticket sales. Birmingham also boasts a range of museums and art galleries, including the science museum better known as Thinktank. Cuisine and drink from all around the world can be found in the city and Birmingham has four Michelin-starred restaurants. It is also the birthplace of the Balti and home to Cadbury world in Bourneville! Birmingham is famous for its football clubs and also hosts many festivals around the year including a massive St Patricks Day Festival and Gay Price which has been running for 18 years!

5) Retail
Birmingham has one of the best centres for retail in the UK, and the Bullring which was renovated in 2003, has hundreds of shops to explore for the latest in high street fashion and also houses one of only four Selfridges department stores. You may also fancy visiting the Mail Box which is filled with designer outlets and boutiques! Birmingham also has many different markets some of which have been going for over 850 years. The Jewellery Quarter is also famous in Birmingham and has the highest concentration of professional jewellers in the UK. Finally, Birmingham’s annual German market, officially the Frankfurt Christmas Market, is the largest outdoor Christmas market in the country and the biggest outside Germany and Austria. It attracts more than five million visitors, earning £90 million for the city, and is even bigger than the market staged in German capital Berlin.

Burke Bros are proud to be a West Midlands based moving company and have strong roots in Wolverhampton, Birmingham and the surrounding areas as well as vast experience in moving people all around the UK and Worldwide. Therefore, who is better equipped to help coordinate you move than Burke Bros? We have over 30 years’ experience in removals industry and offer an excellent service all at competitive prices. Call us on 0800 413256!