Planning to join the migration of ‘snow birds’ and make the move to Florida? 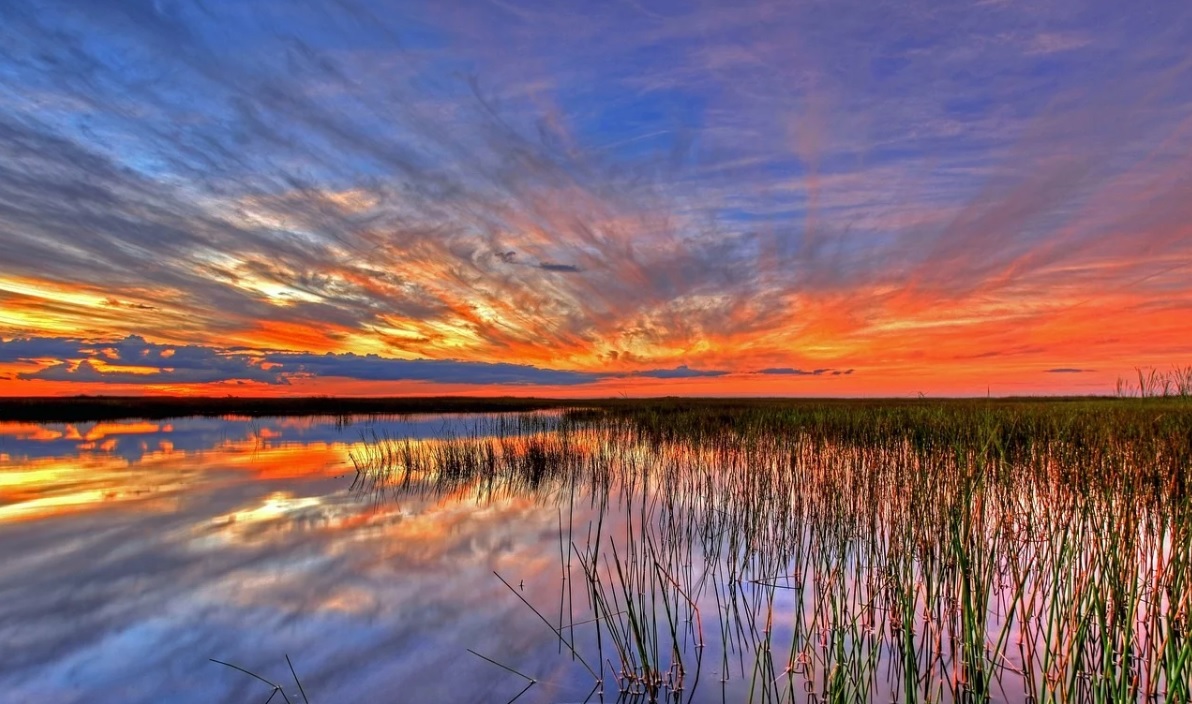 North European, Canadian and Americans from the Northern States often migrate from the cold winters to the more appealing climate of Florida. The state is well famed for offering world renowned theme parks, golf complexes and beaches, but Florida does offer more than this. It has thriving life sciences, aerospace and e-commerce sectors.

Brits buying property in Florida
British expats, on average, have typically spent between £200k and £350k on a property in Florida. The Orlando-Kissimmee area is the most popular area for Brits to head to. Sarasota on the Gulf coast is the second area favoured by Brits. There are also trends to suggest that golf properties remain very popular.

There have always been several factors which facilitate the ease of buying property in the area, namely; the absence of restrictions on foreign ownership, the lack of a language barrier for Brits buying property and the MLS system which lists all property for sale and gives buyers access to a mind-boggling array of information on the area.

Away from the madding crowd
There are many areas of Florida that are seemingly for less well discovered than the tourist hotspots of Miami or Orlando and there are areas which offer British expats a far slower pace of life.

For example Hudson and Aripeka are known to be quite ‘sleepy’ villages that are comparatively undiscovered by expats and where the property prices are still modest. Meanwhile, such places as Tarpon Springs boast a notably Greek vibe due to the influx of Greek immigrants in the early 1900s. A little south of Orlando, and not far from Gainesville, lies Micanopy; another quaint town untouched by time. It’s favoured by equine enthusiasts due to the abundance of land available.