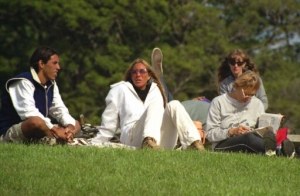 Do you need removals to Argentina? Moving to Argentina from the UK can be a big step, but the country has some amazing opportunities for British expats moving overseas. Argentina has a population of over 41 million and is thought to be one of the most “European” countries in Latin America. Officially the Argentine Republic it is located in southeastern part of South America.

Sharing the Southern Cone with its smaller neighbour Chile, it is bordered by Bolivia and Paraguay to the north, Brazil to the northeast, Uruguay and the South Atlantic Ocean to the east, Chile to the west and the Drake Passage to the south. The weather in Argentina is diverse as the landscape, from the sub-tropics in the north, to the icy glaciers in the south and the windy plains of Patagonia, Argentina spans a host of climatic zones. Due to their varied landscape they have a high abundance of natural resources and some of the main industries include food processing, automotive, textiles, chemicals, printing, steel and tourism. 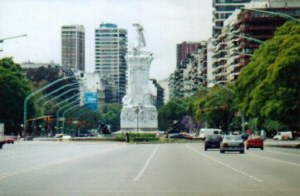 Many of the expats relocating to Argentina move to the larger cities such as the capital of Buenos Aires, Cordoba, Rosario and Mendoza. Spanish is the official language in Brazil but the country is famous for being culturally diverse. This is due to the massive European immigration waves that took place during 1850-1940 where over 6,608,700 Europeans settled in Argentina. With the excellent cost of living many expats can enjoy an environment where they are immersed with European at a very low price compared to living in a European country.