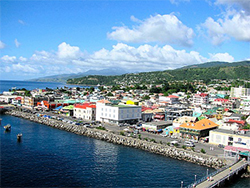 For those moving to the Dominican Republic, you will be joining an estimated population of over 10.4 million people. The official language spoken is Spanish whilst other native languages spoken are Haitian Creole and Samana English. There is a diverse population with a variety of ethnic groups which creates an abundance of different cultural traditions. The most popular destinations for expats to move to are within the larger cities where modern amenities are readily available, this includes the capital and surrounding urban area of Santa Domingo. 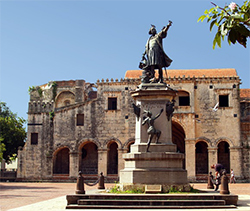 The Dominican Republic has the ninth largest economy in Latin America, and the second largest in the Caribbean and Central America region. Though it has always been famed for its mining and agriculture the economy has become dominated by services. The economic progression has been shown by its advanced telecommunication system and transportation infrastructure, making it a good destination for those looking to work in the Dominican Republic. However, there are still problems and the country is still developing especially through its tourism sector but the Peso which is the currency used in the Dominican Republic continues to grow.