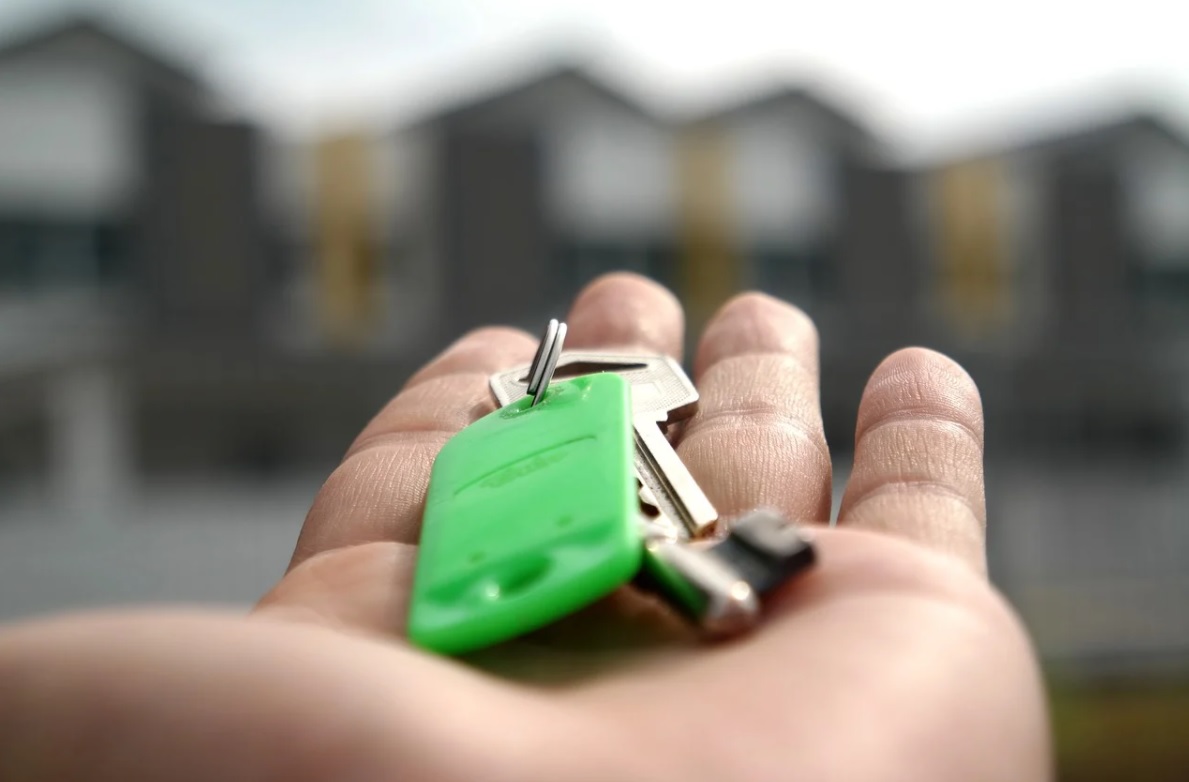 It has been reported that the Chancellor, Rishi Sunak is considering extending the stamp duty holiday by a further six weeks. Meaning that the deadline would be mid-May rather than the end of March 2021 as it currently stands.

A number of sources have estimated that a considerable amount of buyers could fail to meet the existing deadline to take advantage of the tax holiday and a number of chains would be caught in the ‘completion trap’ if there isn’t an extension to the holiday.

The House of Commons debated extending the stamp duty holiday by a further six months, in recent weeks, after a petition was put to them calling for the extension. It has been rumoured that Sunak opposes a longer extension.

Many racing to beat the current deadline in March will of course welcome this extension, if it is brought into force, as breathing space to complete their moves within. However, it is also thought that there will be many more who will still lose out even with the extension due to the considerable uptick in demand for properties and the associated delays in the processing of the transactions that the surge in market activity has caused.

The stamp duty holiday had raised the minimum threshold for paying the tax from £125,000 to £500,000 and was initially introduced as a temporary relief to stimulate market activity.

We’ll continue to follow developments as they unfold over the coming weeks.

If you are planning to move house and would like further information on our removals and storage services; whether this is a move within the UK, across Europe or internationally our website is full of information and resources and our advisors are on hand to assist you on 01902 714555 and sales@burkebros.co.uk.