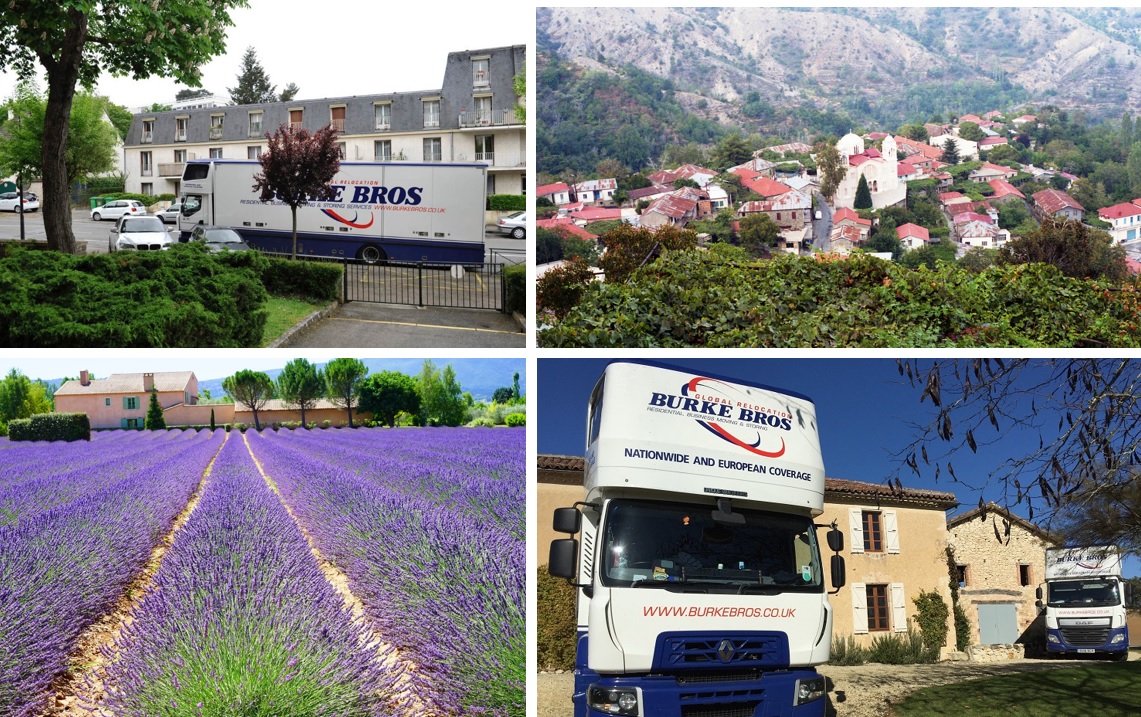 When it comes to moving to France and buying a property there, a recent report by French Bank BNP Paribas has revealed that Brits remain as the main foreign buyers of property in France.

Interestingly, British buyers accounted for 27% of all non-resident international homebuyers last year and for 22% in the year prior. Figures show that these British buyers are spending slightly less on the properties they are purchasing in France than they have in previous years, but none the less Brits remain the number one buyers of French property.

On average a Brits budget has fallen by 7% to 234,276 Euro. Notably, however, even this budget is above the average price of property in most departments. At the far end of the spectrum, Norweigan buyers have, a notably ample, average budget of 611,824 Euros to purchase their French home with. In order of buying behaviour Belgians, Germans, Swiss, Italians and Dutch are the next most prominent foreign buyers of property in the country.

International buyers, in general, favour Provence and the Cote d’Azur when they make the move to the country. British buyers, in particular, head to Nouvelle-Aquitaine (almost 60% of the total sales to non-resident international buyers in this area were to British buyers), Occitanie in the South West and Auverge-Rhone-Alpes (the latter primarily related to ski lodge purchases in the Alps).

There were, of course, substantial regional variations in the prices paid for the properties, reflecting the difference between the markets. The lowest prices were found in Centre, where Brits paid an average price of 87k Euros and at the top end, Brits paid an average of 702k Euro when purchasing property in Ile-de-France.

Burke Bros Moving Group are specialists in moving to France and run regular services all across the country. No matter which department you are moving to, Burke Bros can provide a door to door service. For more information on our services to and from France, please contact our European moving team on 01902 714555, email sales@burkebros.co.uk or visit our web page detailing our  moving to France services.