Ringing the Changes; Relationship Status and Changes to the Points System for Australian Visas 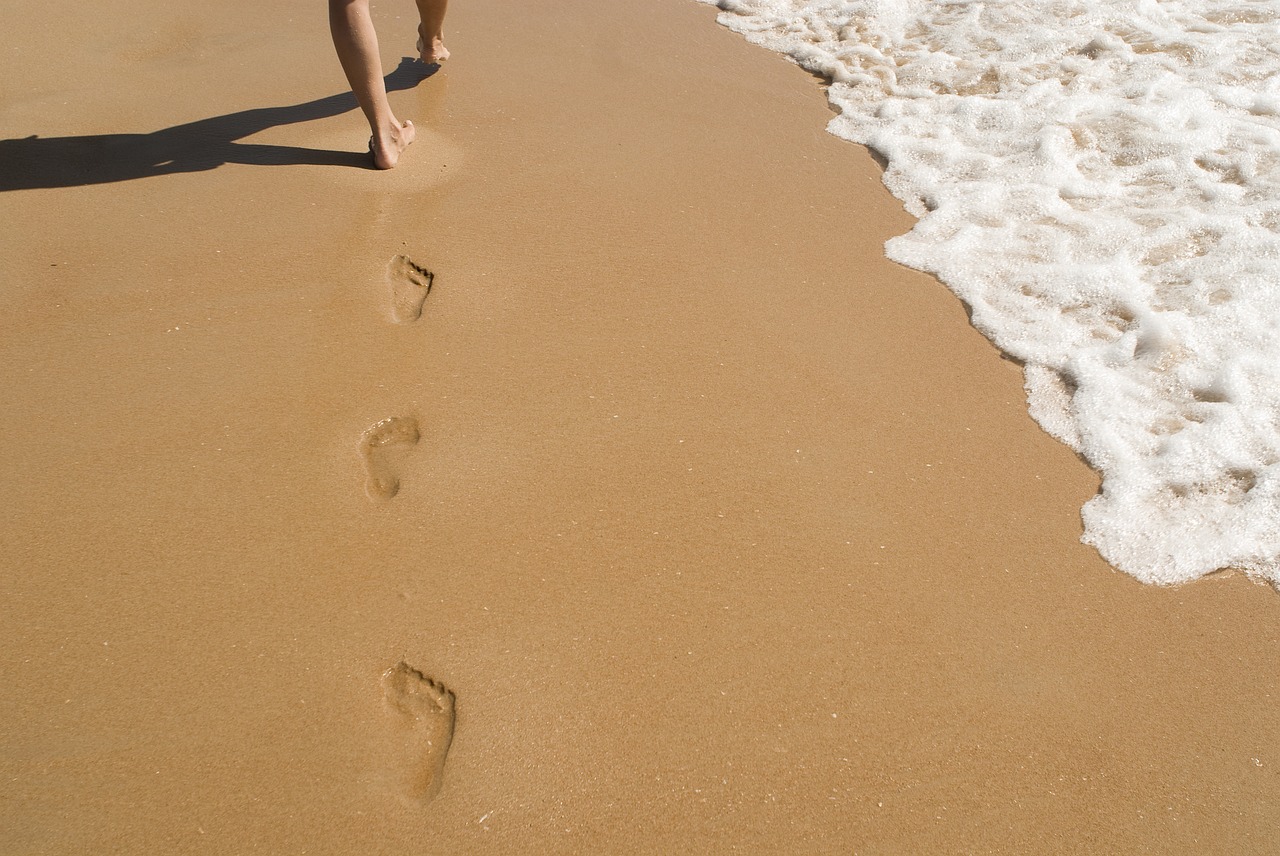 The Australian government have announced a change to the points system for visas from November of this year. The change will see a different approach in the allocation of extra points offered to candidates dependent on their relationship status.

In fact, the new rule will mean that applicants without a partner, whether this is a married spouse or a de facto partner, will receive 10 points in the visa system. This marks a significant change in the immigration landscape in the prioritising of the single applicant, whereas, historically the immigration process has favoured married couples. The rationale is that points are awarded on the basis of the candidate possessing attributes which are likely to make the greatest economic contribution to the country. Therefore, the change in the points system supports skilled migrants into the country but discourages unskilled spouses/ partners migrating with them. It has been argued that unskilled migrant spouses/ partners have essentially occupied places that could have been offered to candidates that could have made a greater contribution to the prosperity of the country.

The productivity Commission concluded that around 50% of Australia’s permanent skill intake consists of secondary applicants and the majority of whom have limited skills. This was remarried to be causing a significant shift in the composition of immigration away from those that are most likely to benefit Australia. Notably, in its 2016 report, the commission recommended that in cases where the secondary applicant had skills and the attributes that were employment-related, they should contribute positively to the points’ score of the primary applicant. Therefore, in these situations where the primary applicant is accompanied by a skilled spouse/ partner, an extra tens points will also be awarded.

For any further information on the process of moving to any part of Australia, our International Department can be contacted on 01902 714555 or via email sales@burkebros.co.uk and are happy to answer your questions. Our services to and from Australia can also be seen here.  Equally, for further information on visa requirements and any changes in the pathways to migration, we can also recommend useful points of contact to ensure you receive the most up to date information.